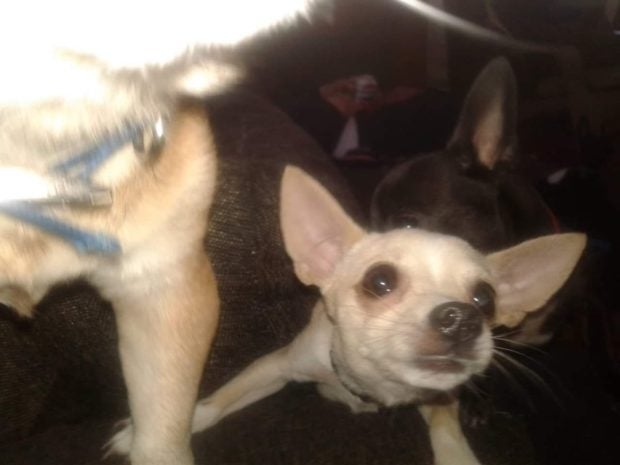 Jenny the Chihuahua continues to be searched by her owner in Arizona.  Image: Facebook/@mark.fish2

A man from Arizona wants his beloved dog back so much so that he is willing to give up material possessions in exchange for her.

Eddie Collins has been searching every day for his 2-year-old pet Chihuahua Jenny after she went missing in March at a Circle K convenience store and gas station in Tucson, TV station KVOA reported on June 28. He goes to the dog pound and shelters in case she turns up.

A friend posted Jenny’s picture in a Facebook group in June to help with the search. Locals have also posted pictures of dogs found in the area, but so far none seem to be Jenny.

Collins has put up posters offering the option of a cash reward or his car. On June 28, he announced an offer of a one-bedroom trailer and land to get Jenny back.

Bride has rescue dogs walk down aisle, helps them get adopted