Children rights advocates give Duterte failing grades ahead of Sona 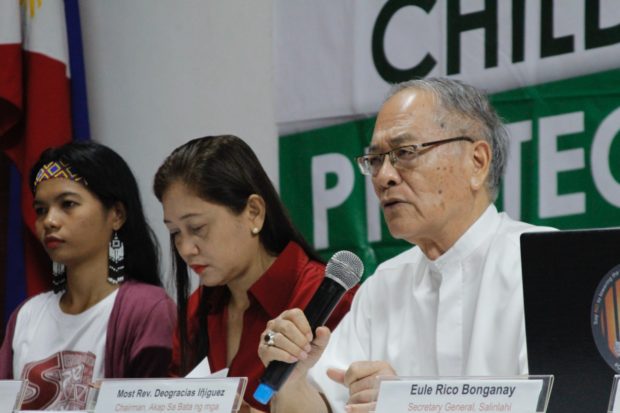 MANILA, Philippines – Before he delivers his fourth State of the Nation Address (Sona), President Rodrigo Duterte received failing grades from different children rights advocates for his performance in terms of juvenile justice, education, and other fields.

During a press conference on Friday at the Commission on Human Rights (CHR) office in Quezon City, Bishop Deogracias Iñiguez slammed the Duterte administration’s war on illegal drugs, which has victimized children of all ages — either by being killed or being orphaned by the drug war.

However, Children’s Rehabilitation Center officer-in-charge Frances Bondoc said there are even instances where children are actual targets of law enforcers.

What happened to Delos Santos became one of the most controversial cases involving the administration’s Oplan Tokhang, the Philippine National Police’s (PNP) nationwide program against illegal drugs.  Police officers initially said that the 17-year-old, who was not in the drug list, fought it out with arresting authorities last August 2017.

However, the Caloocan Regional Trial Court ruled in November 2018 that the three officers were guilty of murder, when they summarily executed Delos Santos despite the teenager surrendering. 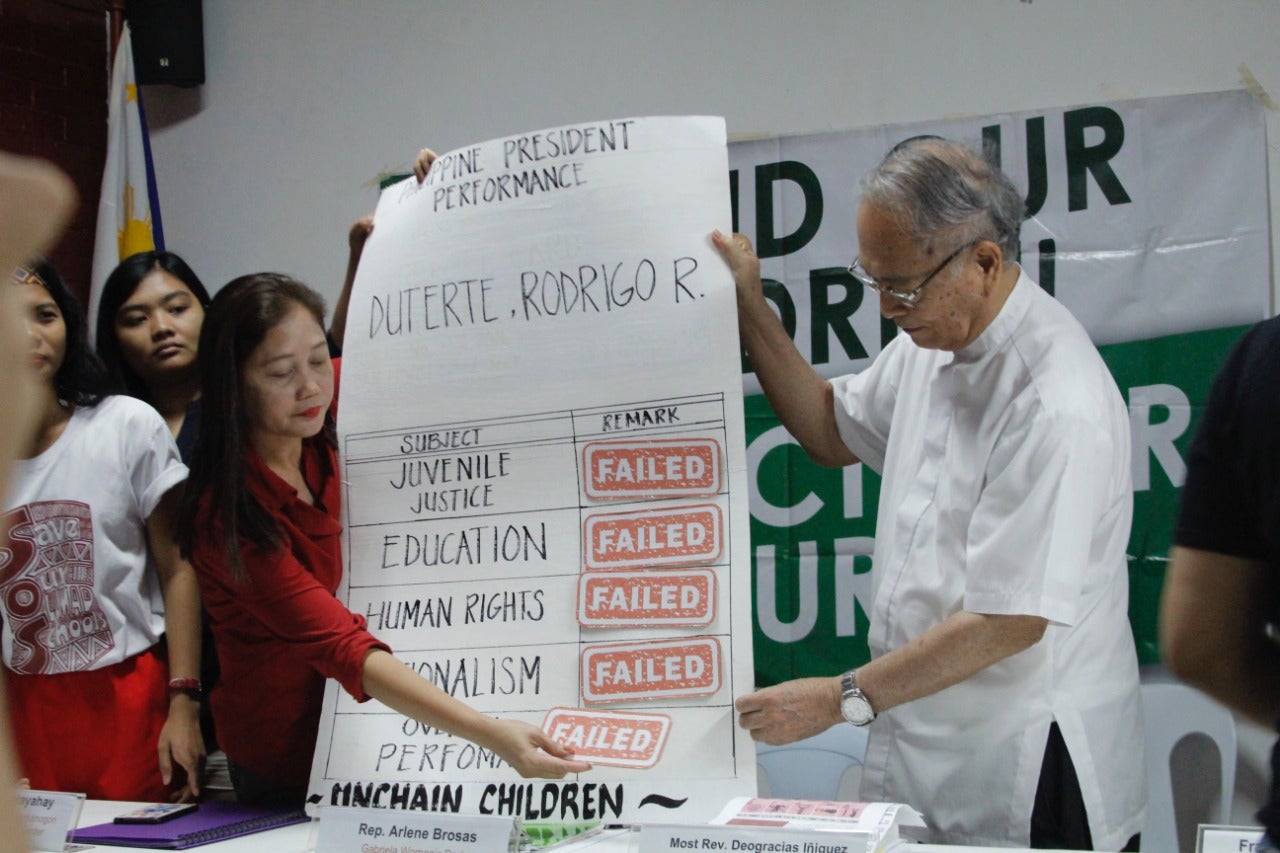 Ulpina on the other hand died during an anti-drug operation in Rodriguez.  Police were targeting her father Renato Dolofrina, but authorities claimed that Dolofrina used the child as a human shield.  Ulpina’s mother has rejected these assertions from police officials.

Aside from the alleged attacks on children, other advocates also demanded the government to refrain from implementing anti-children and anti-poor measures, like the lowering of the age of criminal liability and the impending reinstatement of the reserved officer training corps (ROTC).

According to Marielle Rugas of Girls for Peace, the government should be reminded of the reasons why the National Service Training Program (NSTP) was placed as an alternative to the ROTC program. 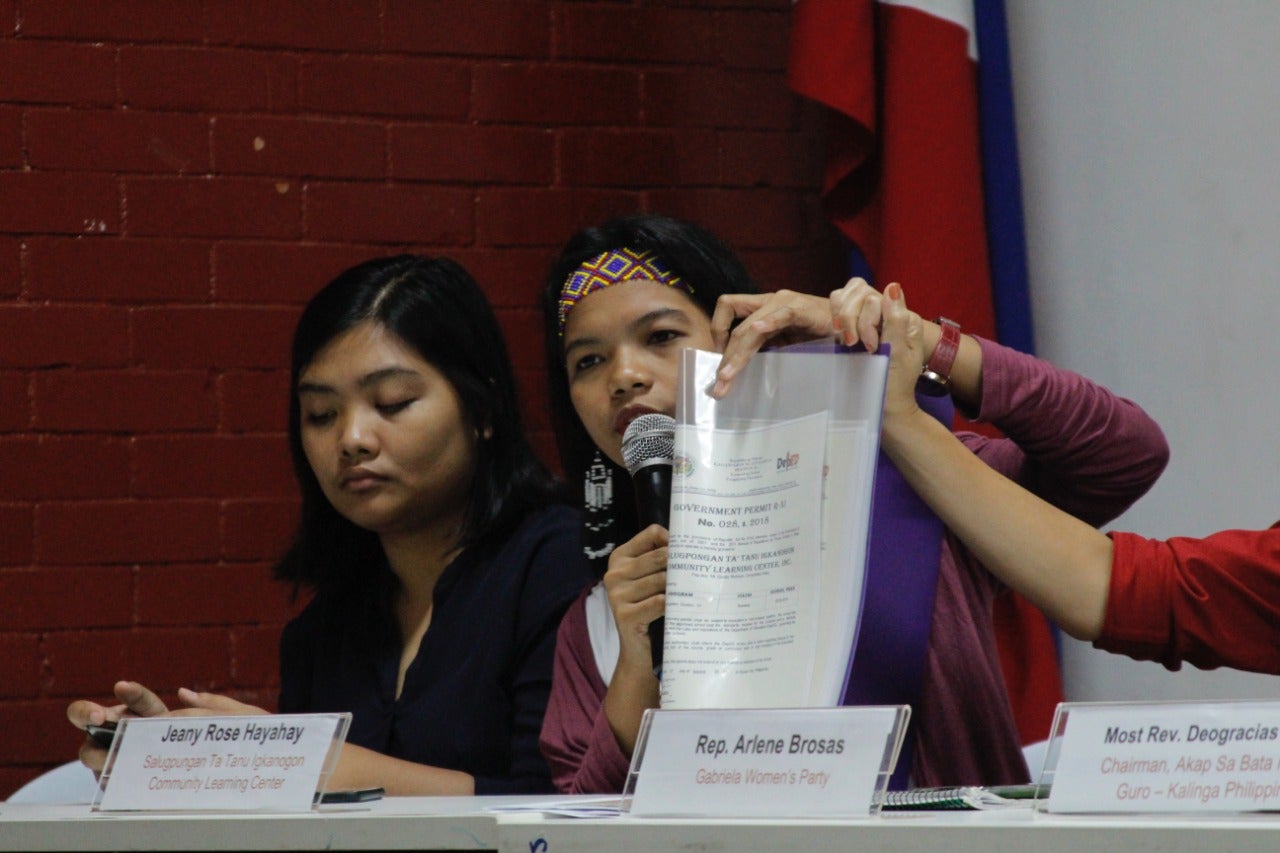 In the 18th Congress, Senator Ronald dela Rosa — a known Duterte ally and the former PNP chief — has pushed for laws that would bring back ROTC and require young Filipinos to serve in the military.

Critics however have slammed this suggestion, as it would only lead to a militarization of the country’s educational institutions. /jpv