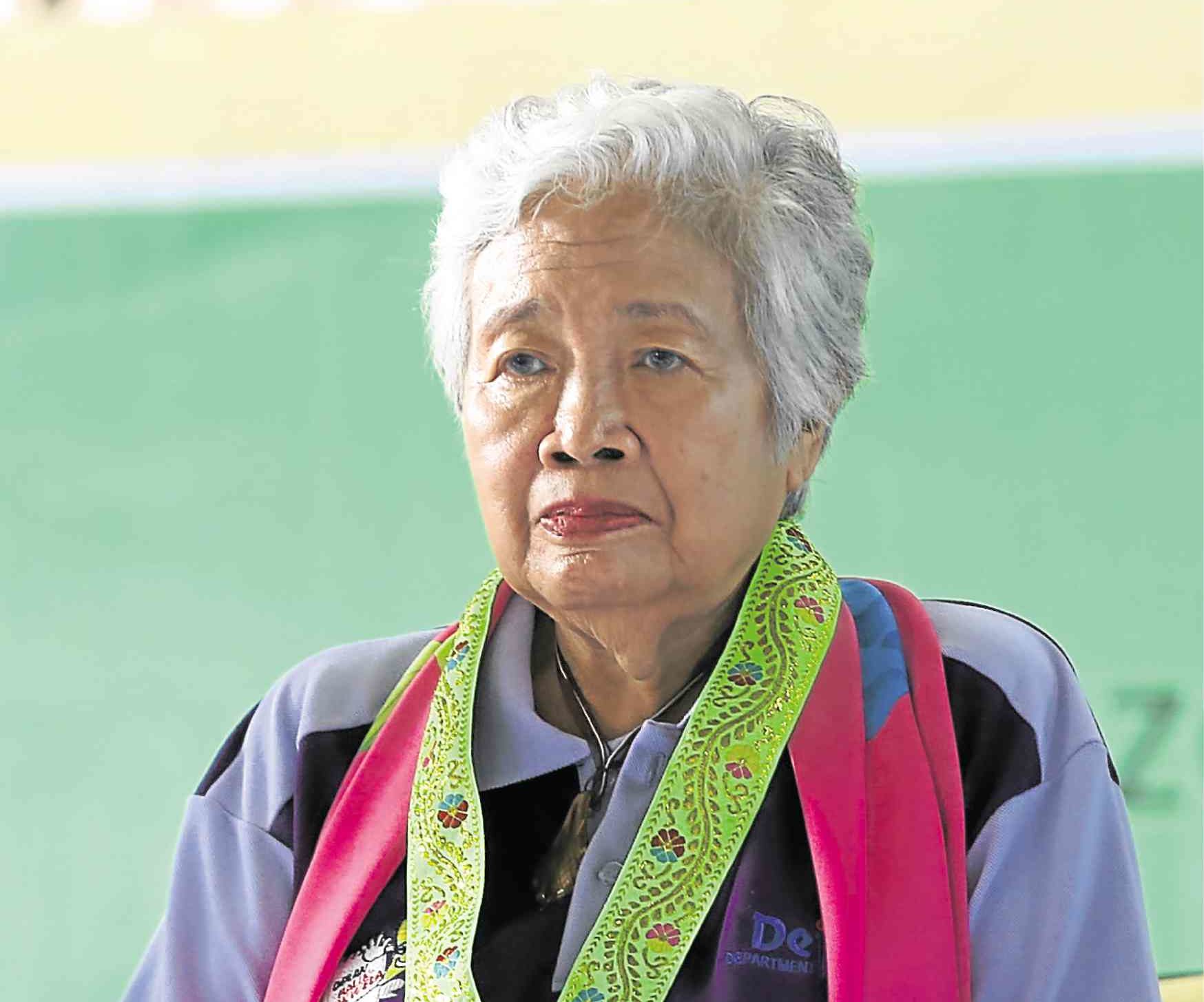 DAVAO CITY—At least 55 schools for lumad children have been barred from operating this school year based on a recommendation made by National Security Adviser Hermogenes Esperon Jr., former armed forces chief.

The 55 schools are under the Salugpungan Ta’tanu Igkanugon Community Learning Center Inc. (Salugpungan) which had been accused by the military of being communist rebel fronts and had been the subject of President Rodrigo Duterte’s rants against the communist rebellion.

The regional Department of Education (DepEd) office issued an order, made public on July 13, suspending the schools’ permits to operate and their recognition as private schools. The order was recommended by Education Secretary Leonor Briones and issued by Evelyn Fetalvero, regional DepEd officer in charge.

The basis for the order was a report made by Esperon, who is vice chair of the National Task Force to End Local Communist Armed Conflict, which claimed that lessons at the Salugpungan-owned schools were “not in accordance with the guidelines set forth by DepEd.”

Esperon’s report also claimed that Salugpungan was “using” lumad students in anti-government rallies and teaching the children to fight the government.

The report relied heavily on an affidavit executed by Melvin Mansaloan Loyod on Dec. 28 last year. Loyod claimed to be a Salugpungan volunteer teacher. He alleged that learning modules being used by Salugpungan encouraged children to join anti-government rallies, learn New People’s Army songs and perform plays depicting abuses by the military, among them children being tortured and women being raped.

He also claimed that the schools taught children to fire guns and attack soldiers.

The group Save Our Schools (SOS) Network on Sunday (July 14) expressed disbelief that DepEd used as basis Esperon’s “false” report to issue an order to close the schools which had been operating in lumad communities for years.

“It is appalling that the Department of Education, an institution that is supposed to protect and uphold the children’s right to education, has reduced itself as a stamp-pad for the military who had been targeting lumad schools in Mindanao,” Rius Valle, spokesperson of SOS in Southern Mindanao, said in a statement.

In her order, Fetalvero said Loyod’s allegations and those who signed similar affidavits were serious enough to warrant immediate action from DepEd. She said the DepEd had to ensure that teaching in government accredited schools would be consistent with curriculum standards and would not go against the Philippine Constitution.

“After careful review and consideration,… (we found that) Salugpungan falls short of the requirements and conditions in operating a private school and that it violates the laws, orders, and rules and regulations of the duly constituted authorities,” part of the order read.

It said the education secretary, “in the exercise of the power of supervision and control over the department,” directed the regional DepEd office to suspend the schools’ permits.

The DepEd order also froze action on all of Salugpungan’s pending applications for renewal of government permits to operate its schools.  The DepEd also ordered Salugpungan to transfer children to other schools to continue their education.

The DepEd also gave Salugpungan executive director Ma. Eugenia Nolasco five days to show cause why the schools’ permits should not be fully revoked.

“By ordering the closure of schools without even verifying the baseless claims of Esperon, they have neglected their duty to uphold the protection of schools and surrendered to military supremacy,” Rius said.

He also said DepEd officials violated “due process” when they announced the order even before they could inform Salugpungan officials about it.

“DepEd is not only being unfair to Salugpungan, they are (also) putting the security of all Salugpungan students and teachers at risk by this allegation,” Rius said.

Rius said DepEd had said it would help resolve a military buildup that had disrupted classes and displaced lumad students in far flung towns of Davao del Norte and Compostela Valley but DepEd continued to refuse to even dialogue with SOS and lumad communities.

“In fact, even before the release of the suspension order, only 11 of the 55 Salugpongan schools were operating because the rest were already shut down by the military,” he said. “Despite these clear attacks on lumad schools, students and teachers, we never heard a single word of of support from  DepEd,” Valle said.

SOS recorded a total of 11,000 lumad children displaced since the implementation of martial law in Mindanao which intensified military operations in the countryside. He said 111 teachers and other school volunteers had been  facing “trumped up” charges because of their involvement in lumad education./TSB