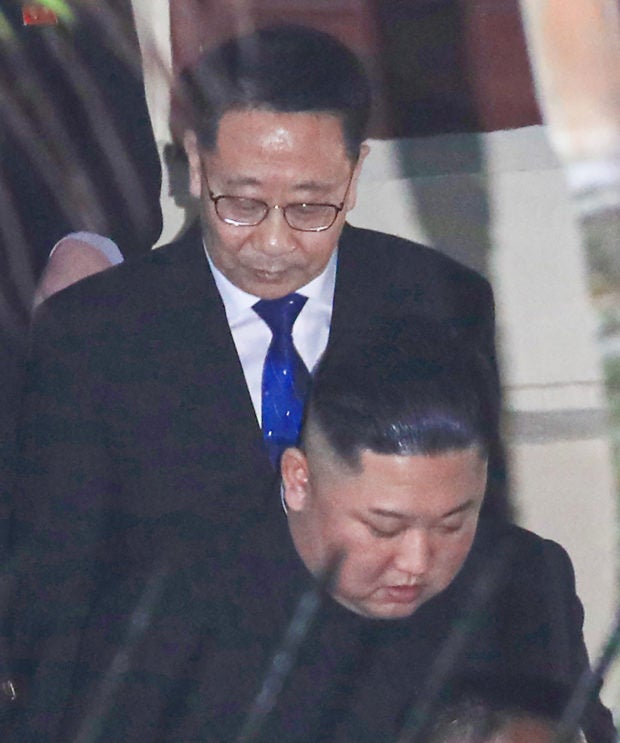 SEOUL — The US government is waiting for a response from North Korea after proposing to resume working-level negotiations on denuclearization this week, diplomatic sources said Sunday.

North Korea has yet to give an answer to the offer made through a diplomatic channel last week.

After their surprise meeting June 30 at the inter-Korean border, US President Donald Trump said he and North Korean leader Kim Jong-un had agreed to resume working-level negotiations “within two to three weeks.” US Secretary of State Mike Pompeo also said at the time that he expected the working-level meeting to take place in mid-July.

Speaking to reporters on Friday, Trump again stressed his good relationship with Kim, describing the North Korean leader as “a man that was so happy to see me” in Panmunjom and reiterating that the North had stopped its nuclear tests.

Despite Trump’s apparent optimism, the denuclearization talks between the US and North Korea have been deadlocked since the Trump-Kim summit in Hanoi, Vietnam, ended without an agreement in late February.

It is unclear whether Pyongyang will respond to the proposal, as there appear to have been no major changes to the negotiating stances of either party.

“We are the ones to make the offer, so I think we’ll have to wait to see,” Kim told reporters during his visit to Washington on Thursday.

While Washington maintains that Pyongyang must first give up its nukes before it grants any sanctions relief, there have been hints of hope that the denuclearization process might start with a freeze on Pyongyang’s nuclear weapons program. North Korea has been insisting on a step-by-step approach, meaning the US should take “corresponding measures” for each action the North takes toward denuclearization.

In a radio interview on Friday (US time), Pompeo spoke of guaranteeing regime security for North Korea.

“We’ve got to make this better for the North Korean people. We’ve got to make sure that the security assurances that they need are in place,” Pompeo said in the interview with Sebastian Gorka of America First.

“And if we can achieve these objectives of denuclearizing in a way that we can verify — right, fully and completely — this will be a truly historic accomplishment.”

For the envisioned working-level negotiations, US Special Representative for North Korea Steven Biegun is expected to lead on the US side, while Kim Myong-gil, a former ambassador to Vietnam, appears to have been picked as the new chief nuclear envoy for North Korea.

While the venue has not been specified, some have suggested the inter-Korean border village of Panmunjom, or else possibly Pyongyang or Sweden.

The working-level talks, if successful, would set the stage for high-level talks between Pompeo and North Korean Foreign Minister Ri Yong-ho, as the two are expected to attend a regional security forum slated for early next month in Bangkok.