Robredo won’t back down from impeachment threats — spokesperson 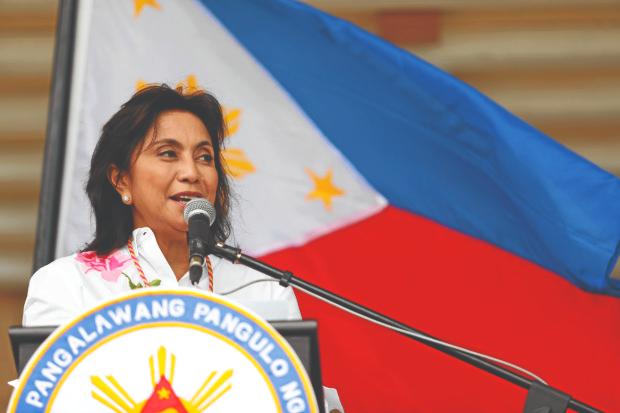 MANILA, Philippines — Vice President Leni Robredo is ready to face any impeachment cases that will be filed against her for supporting the United Nation Human Right Council’s (UNHRC) probe into the government’s drug war, her spokesperson said on Sunday.

Guiterrez statement came after Presidential Anti-Corruption Commission Commissioner Manuelito Luna said that Robredo could be impeached for her “expression of support to the UNHRC resolution” and for “betrayal of public trust.”

“For the nth time, she has made it appear that the government is guilty of human rights abuses, and that’s betrayal of public trust. It’s about time that she should be held to account for her political sins against the Filipino people,” Luna said.

The resolution to conduct a probe over alleged human rights violation filed by Iceland was approved by the UNHRC on July 11, with 18 countries voted in favor of the draft resolution, 14 voted against, and 15 abstentions.

According to Gutierrez, the statement of Luna was just to gain popularity.

As for Luna’s comment on Robredo’s betraying the public’s trust, Gutierrez said that the vice president could not be found guilty on the said allegation.