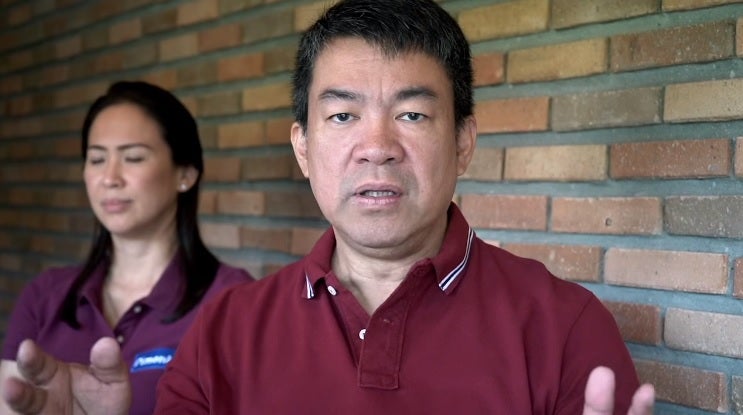 Sen. Aquilino “Koko” Pimentel III, who got himself a second chance to marry after a failed first marriage, said he would back the approval of a law that would allow couples to separate so long as the process is not called “divorce.”

Pimentel, whose marriage to former beauty queen Jewel May Lobaton was annulled last year, believes couples in failed marriages should have the legal means to regain happiness.

No to US-style divorce

But he would rather not use the “loaded” term divorce as it suggests that law allows “no fault” divorces prevalent in the United States that allow couples to separate just because they no longer want to be with each other.

“If what we’re after is a remedy to a married couple with irreconcilable differences, let us look for this remedy. But [let’s] give it another name. I would be open to that. For example dissolution of marriage,” he said.

This could amount to an absolute divorce based on valid grounds but not like an American-style divorce that could be obtained quickly, he added.

Sen. Risa Hontiveros has filed a bill to allow absolute divorce in the Philippines, citing grounds that already apply to marriage annulments and legal separations.

Under Hontiveros’ proposal, psychological incapacity of either spouse, irreconcilable marital differences, legal separation, marital rape, or being separated in fact for at least five years could be grounds for divorce.