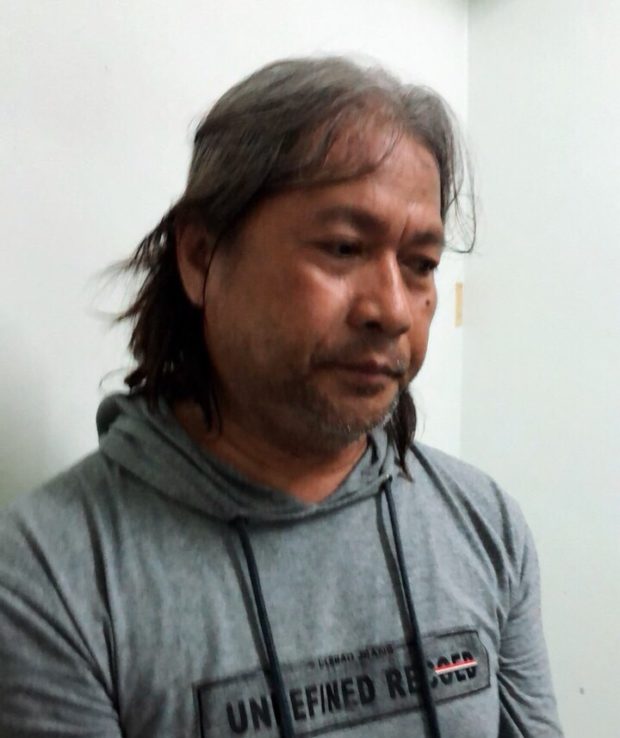 Ardot, the brother of slain Ozamiz City Mayor Reynaldo Parojinog Sr., also asked the high court to stop the transfer of his custody to Ozamiz City Jail and to stop the proceedings in court.

Parojinog is facing cases for violating Republic Act RA 10591 (Comprehensive Law on Firearms and Ammunition) and RA 9516 (law against illegal possession of firearms and explosives).

In his writ of amparo petition, he said there is “an imminent danger to [his] life whose circumstances can only be mitigated if not fully allayed by the issuance of a protection order against the respondents.”

Parojinogs have been accused by President Rodrigo Duterte of involvement in the illegal drug trade, particularly in Northern Mindanao.

He was arrested in Taiwan in May last year and deported back to the country after two months, after leaving the country following the bloody police raid in his house which killed his older brother and 14 others on July 30, 2017. He was detained at the PNP custodial center./ac