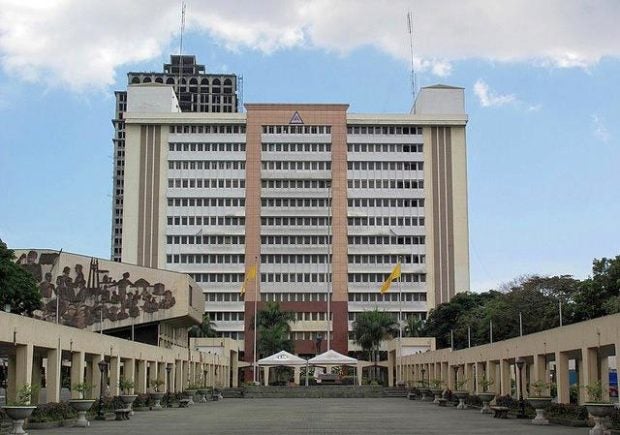 MANILA, Philippines — The Commission on Audit (COA) has called out the Quezon City local government over some P550.256-million worth of development programs that were either suspended, unfinished, canceled or not implemented for various reasons.

In its 2018 annual audit report, State auditors revealed that of the 142 planned activities under the 20 percent development fund (DF) with a total budget of P930.100 million, 75 activities remain suspended, ongoing, canceled or not implemented at all.

This, the audit agency said, was contrary to Section 2.3 of c-Department of Budget and Management Joint Memorandum Circular No. 2017-1. The DF shall be used to “contribute to the attainment of desirable socio-economic development and environmental management outcomes of the LGU (local government unit), and shall partake the nature of investment or capital expenditures,” according to the order.

The report said the hurdles to the projects were due to ongoing works of other agencies on the same site, requests of residents or affected parties for changes in plan, and need to adjust plans to suit actual conditions that were discovered only after clearing of obstructions or upon excavation works.

“Had all PPAs (projects/programs/activities) identified in the Development Fund Plan been undertaken and completed within the target dates, the constituents would have benefited from the said programs/activities,” the COA said.

State auditors then asked the LGU to ensure the implementation of the programs and conduct regular coordination with the implementing offices.

The QC government said it would request the national agencies and utility companies to submit in advance their list of programmed projects for the ensuing year to avoid duplication and overlapping of projects, hold coordinative meetings with the end-users and affected property owners and monitor the implementation of projects monthly.

COA maintained their position and argued that the conditions could have been resolved by proper project planning or visibility.