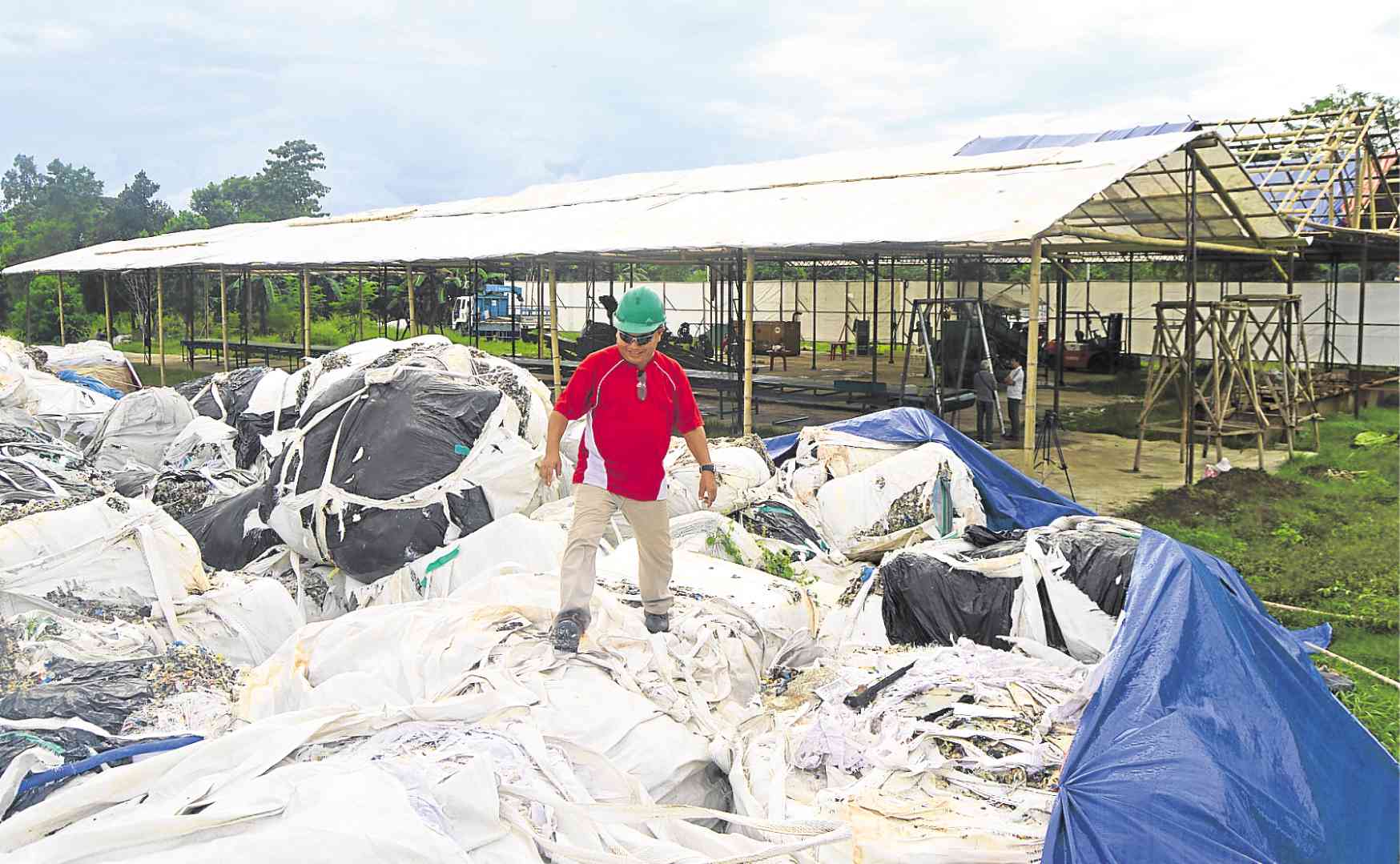 CAGAYAN DE ORO CITY — A lawmaker has asked the Department of Justice (DOJ) to issue a hold departure order for three Korean nationals and several Filipinos involved in the shipment of garbage from South Korea to Misamis Oriental province last year.

Misamis Oriental Rep. Juliette Uy said it was urgent for the DOJ to issue the order amid reports that officials of Verde Soko Industrial Philippines might have left or about to leave the country.

“According to intelligence information, there may still be one or two of the Koreans in the country, but I fear others have fled already,” Uy said in a statement. “Time is of the essence here. That hold departure order is badly needed.”

She also asked Prosecutor General Benedicto Malcontento to check how the case was progressing in a court in Cagayan de Oro City.

Uy and John Simon, subport collector of the Bureau of Customs (BOC) at Mindanao Container Terminal located in Tagoloan, Misamis Oriental, sued Verde Soko executives for violating provisions of Republic Act No. 6969, or the Toxic Substances and Hazardous and Nuclear Waste Control Act of 1990, over the transport and entry of imported trash to the country.

The complaint stemmed from Verde Soko’s importation of about 6,500 metric tons of mostly plastic waste from Pyeongtaek City in two batches last year.

The company said the tons of garbage from South Korea would be used as materials for its recycling facility inside the government-run Phividec Industrial Estate complex in Barangay Santa Cruz, Tagoloan.

But the BOC claimed that the shipment was not properly declared as Verde Soko had failed to secure an import permit from the Department of Environment and Natural Resources.

Uy has been working with Simon in addressing the trash from South Korea, including the reshipment of the 1,500 MT of garbage to its country of origin in January this year. The remaining packs of plastic waste are stored at the Verde Soko facility in Tagoloan. —JIGGER J. JERUSALEM