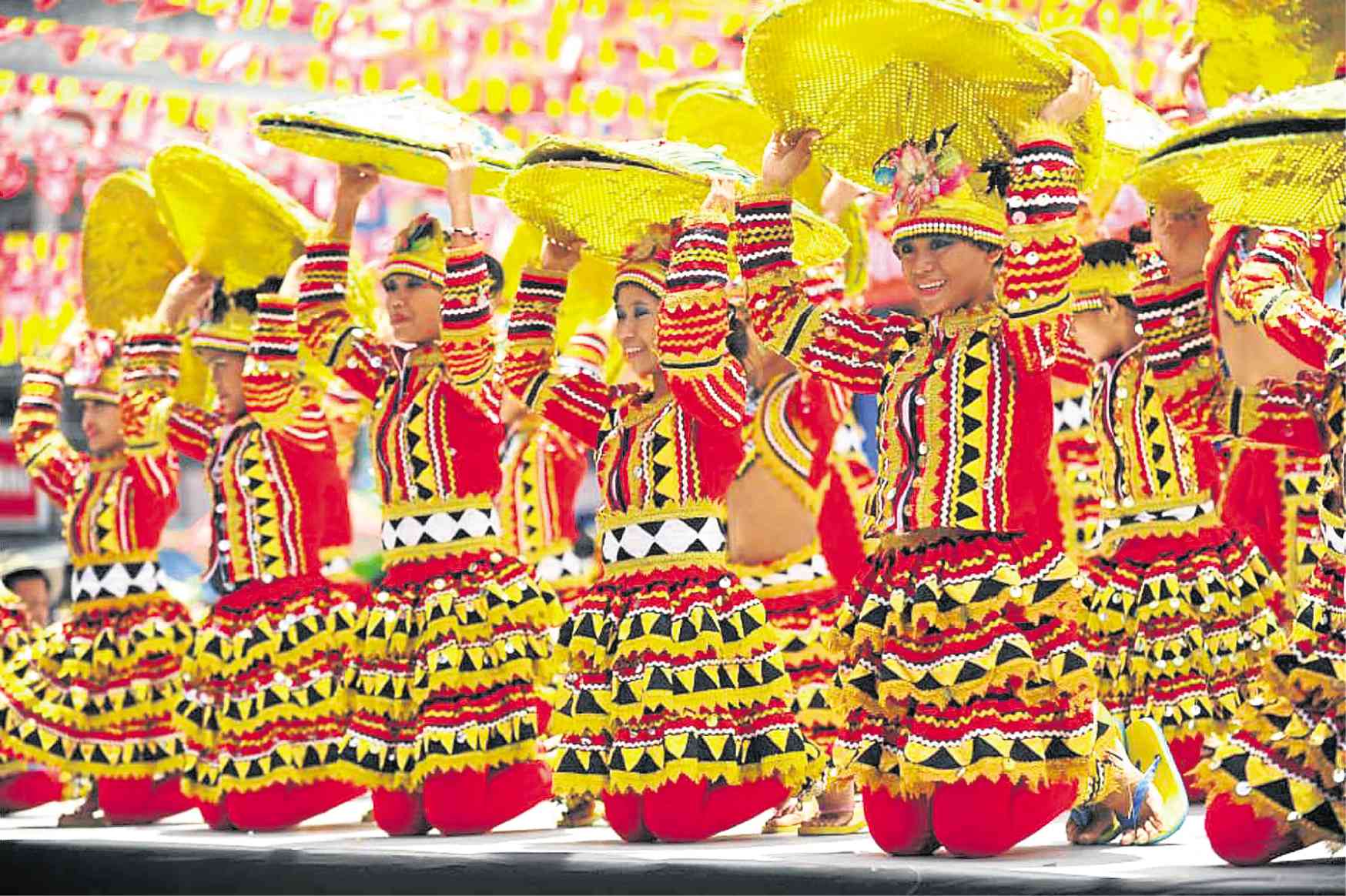 CROWD DRAWER Davao City has started preparations for next month’s Kadayawan, one of the biggest thanksgiving festivals in Mindanao that has been attracting thousands of tourists. Stricter security protocols will be in place, especially after the bomb attacks in Sulu province last week. —ARJOY CENIZA

DAVAO CITY—After banning backpacks and shoulder bags inside mosques and churches here, security forces are planning to subject people wearing jackets to strict security checks in the city ahead of next month’s Kadayawan Festival, a military official said on Thursday.

Army Col. Consolito Yecla, Joint Task Force Davao commander, said this would be part of the security measures in the city following bomb attacks outside a military camp in Indanan town in Sulu province that left eight people, three of them soldiers, dead, and 22 others wounded. Military reports said the explosion was triggered by a suicide bomber.

Yecla said the military would still discuss with city officials the new rule that would be implemented in all entry points to Davao, President Duterte’s home city.

“This will only be done when you are approaching the entry points or inspection areas. With this, possible suicide bombers could not easily penetrate the city or a gathering of a mass of people,” he added.

“He said people who would be inspected could wear their jackets again as soon as they passed the inspection area,” Yecla added.

Earlier this year, the military banned backpacks in churches following the bomb explosions at the Our Lady of Mount Carmel, the Catholic cathedral in Jolo, Sulu, on Jan. 27. The successive blasts killed at least 20 people and injured more than 100 others.

In September 2016, at least 14 people died and more than 70 others were injured when a homemade bomb exploded at a night market in this city.

Yecla urged the public to cooperate and be aware of their surroundings. Any “suspicious” person should be reported to the police, he said.

“Help us in securing the city from terrorists,” Yecla said.

In Sulu, Maj. Arvin Encinas, regional military spokesperson, said government troops were pursuing a group of Abu Sayyaf bandits led by Hatib Hajan Sawadjaan suspected to be behind the bombings outside the camp of the Army’s 1st Infantry Brigade Team in Indanan on June 28.

The attack was the third suicide bombing recorded in the Philippines since last year, according to military reports.

In August 2018, a German of Moroccan descent drove a van filled with explosives through a checkpoint in Basilan province, leaving 11 dead. In January, two suicide bombers detonated bombs at Jolo cathedral, killing 23 people.