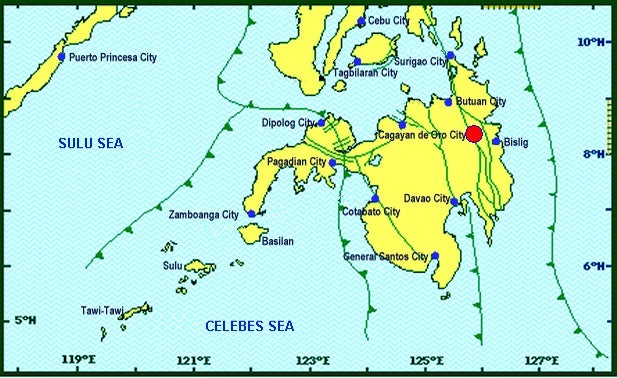 According to Phivolcs, the quake of tectonic origin happened 6:55 p.m with its epicenter recorded some 9 kilometers northeast of La Paz at a depth of 8 kilometers.

The quake, it noted, was felt at Intensity II in La Paz.

While Phivolcs said no aftershocks may be expected from the temblor, a magnitude 2.1 quake was reported 13 kilometers northeast of La Paz less than 20 minutes after the initial tremor.

The second quake happened 7:12 p.m. with a depth of seven kilometers, it noted.

Phivolcs said no damage could be expected from the two earthquakes. (Editor: Katherine G. Adraneda)