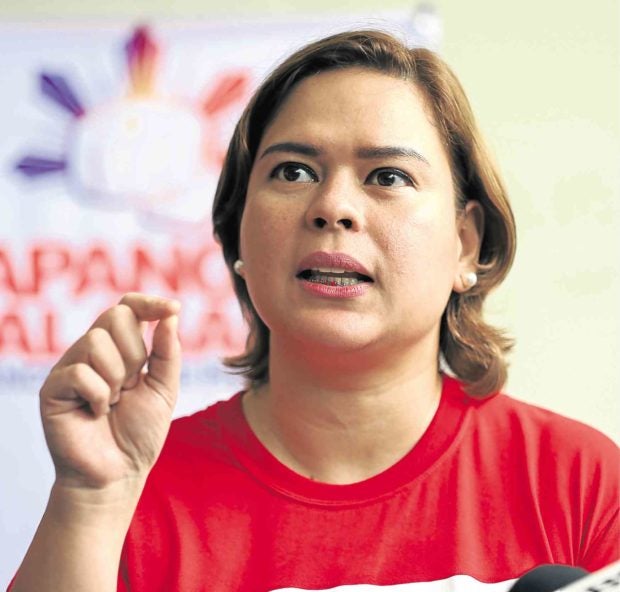 “Yes,” Duterte-Carpio briefly replied in a Viber message on Tuesday when asked if she was surprised by the decision of his elder brother.

The Presidential daughter even echoed the earlier pronouncement of their father saying: “The President already said he will resign if Cong. Pulong will (vie) for the Speaker of the House.”

On May 27, the President  said he would resign if his son, Paolo, would vie for the House speakership.

READ: Duterte: I will resign if Paolo runs to become House Speaker

Paolo had earlier said he was not keen on vying for the House Speaker post. But in a statement on Tuesday, the incoming Davao City 1st District congressman said he would join the Speakership race.