A 17-year-old boy prevented a tragedy from happening when he saved a two-year-old baby who fell from the second floor of a building in Istanbul, Turkey. 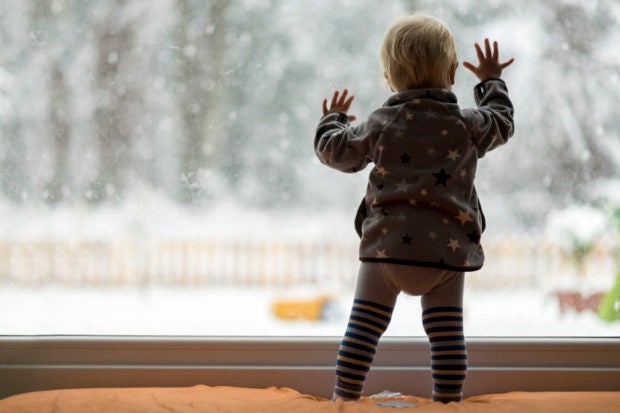 The incident began when the two-year-old, Doha Muhammed, approached the open window of her family’s apartment in the second floor, while her mother was in the kitchen, on June 20, as per Daily Sabah last Wednesday, June 26.

The teenager, Feuzi Zabaat, was working in a shop on the same street when he saw that the toddler was about to fall from the window. He was able to position himself underneath the window just before the baby fell.

Footage from a security camera of a shop nearby shows that Zabaat was able to catch the toddler as she was about to hit the cement, sparing her from life-threatening injuries and possible death.

After the incident, the toddler’s father gave the teen a modest amount of cash to express his gratitude. Ryan Arcadio/JB