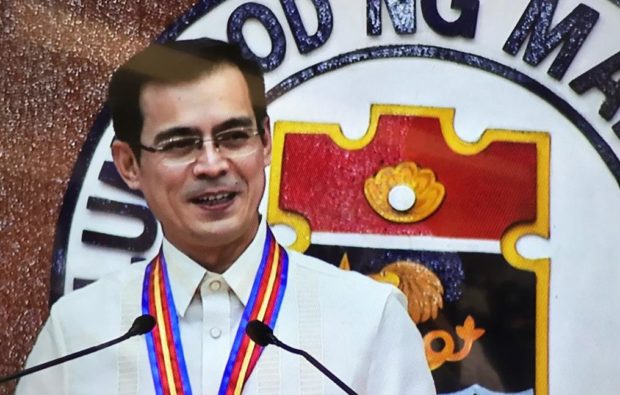 MANILA, Philippines — Manila Mayor Francisco “Isko Moreno” Domagoso aims to declare the year 2021 as “Visit Manila Year” in an effort to rekindle the interest of people in the parks, museums, and other historic sites of the nation’s capital.

According to Moreno, his administration will adopt policies that will cater to the needs and interests of tourists in Manila.

“We will save, we will preserve, we will protect things that remind us of our past for them not to be deleted in our memories. They will not be destroyed,” Moreno said in his inaugural speech at Manila City Hall on Sunday.

“These will anchor our tourism, transportation, and environmental policies, projects in Manila to remind us of our heroes, our history, and our heritage,” he added.

Among other things, Moreno plans to rebuild the 47 parks and playgrounds in Manila to turn it into a “city of parks.”

[It is time to reclaim them for our children so that they, and even us, will have places to rest in and play in. Let’s not allow our children to grow up with the concept that open spaces are merely lobbies inside malls.]

In particular, he also stressed his strong stand on Arroceros Forest Park, saying he would not exchange trees for concrete.

Former Manila Mayor Joseph “Erap” Estrada had earlier planned to turn the park into a gymnasium.

READ: Missing the forest for the gym

Aside from this, Moreno boasted about the beauty of the old buildings Intramuros compared to modern glass-and-concrete buildings.

Even the stores in Chinatown, he noted, had more “character” than those inside shopping malls.

Moreno is optimistic that rebuilding historic sites, like Escolta and Baywalk along Roxas Boulevard, will give tourists a glimpse into the city’s past.

[Let’s cooperate with the national government so that we could again give life to all these things.]