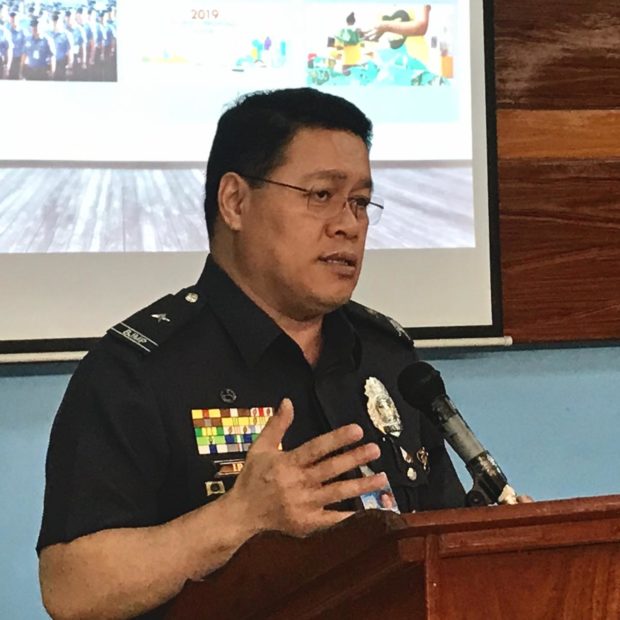 MANILA, Philippines—President Rodrigo Duterte has appointed Chief Supt. Allan Iral as the new director of the Bureau of Jail Management and Penology (BJMP).

Duterte signed the appointment paper of Iral as BJMP chief with the rank of Jail Director on Tuesday, a copy of which was shared to the media Thursday.

Iral, who served as BJMP officer-in-charge since March, will take the place of Jail Director Deogracias Tapayan, who retired from service after being BJMP chief for almost two years.

Morales was previously been chosen by Duterte to lead the PhilHealth amid allegations of fraudulent activities in the state health insurance company.