Holy water to be sprayed on ‘wicked’ city to rid it of evil, says bishop

A bishop from Colombia has borrowed a navy helicopter to spray holy water on a crime-ridden city to exorcise it of evil. 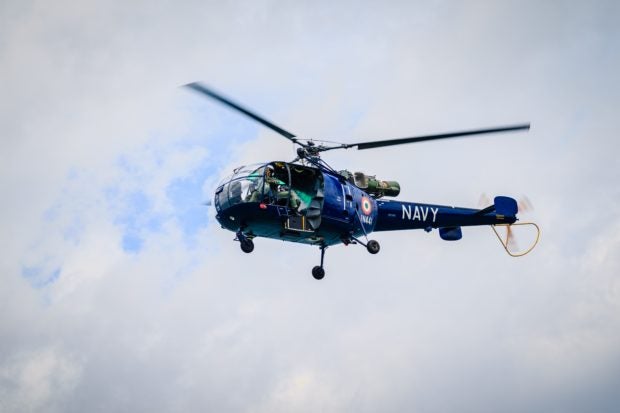 Monsignor Rubén Darío Jaramillo Montoya, bishop of Buenaventura plans to douse the port city during the festival of the city’s patron saint on July 13 and 14, according to Colombian radio station Blu Radio via the Daily Mail on June 14.

“We want to go around the whole of Buenaventura from the air and pour holy water onto it… to see if we exorcise all those demons that are destroying our port,” Montoya told the radio station. “So that God’s blessing comes and gets rid of all the wickedness that is in our streets.”

Eight days before the announcement, a 10-year-old girl had been found dead with signs of torture. January to May has also seen 51 murders—20 more homicides than in the same period of 2018, according to the Blu Radio report.

Buenaventura was previously dubbed Colombia’s most violent city because of the presence of warring gangs residents call “los malos,” or the bad guys. A 2014 Human Rights Watch report detailed disappearances, dismemberment of people and “chop houses” where victims were slaughtered.

In the same year, the community of 300 families banded together and worked with non-profit organizations to make the city a “humanitarian space,” as per an October 2018 report from The Guardian. The community, with the support of human rights organizations, was able to pressure the government to provide 24-hour protection to residents.  Niña V. Guno /ra