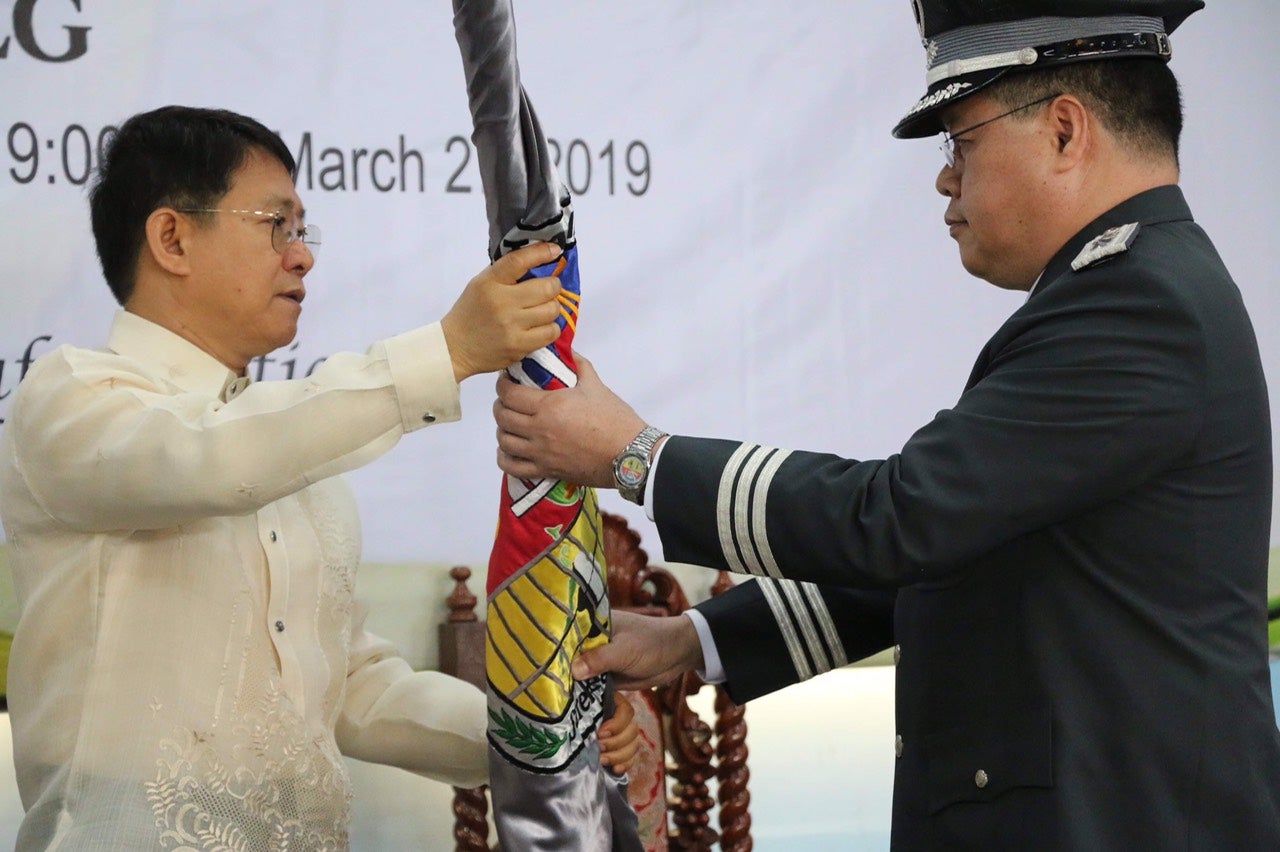 The appointment of Iral was ordered by Interior Secretary Eduardo Año, according to a BJMP press statement.

Iral, a member of the Philippine National Police Academy “Sandigan” Class of 1994, is the most senior official of the BJMP and is “highly regarded as the most competent executive of the bureau to succeed the outgoing chief,” the BJMP statement read.

In his acceptance message, Iral has ordered the 13,000-strong jail officer and personnel to ensure that all jail units are free from illegal drugs and corruption.

“To my colleagues in the profession, the cause of the office we hold demands that we dispose of our functions in utmost integrity,” he said.

Before assuming the BJMP OIC post, Iral was director of BJMP’s Personnel Management and Human Resource office, and Logistics office. He also served as BJMP’s regional director in Central Visayas and Davao.