PH rights, green activists most targeted by violence in Asia 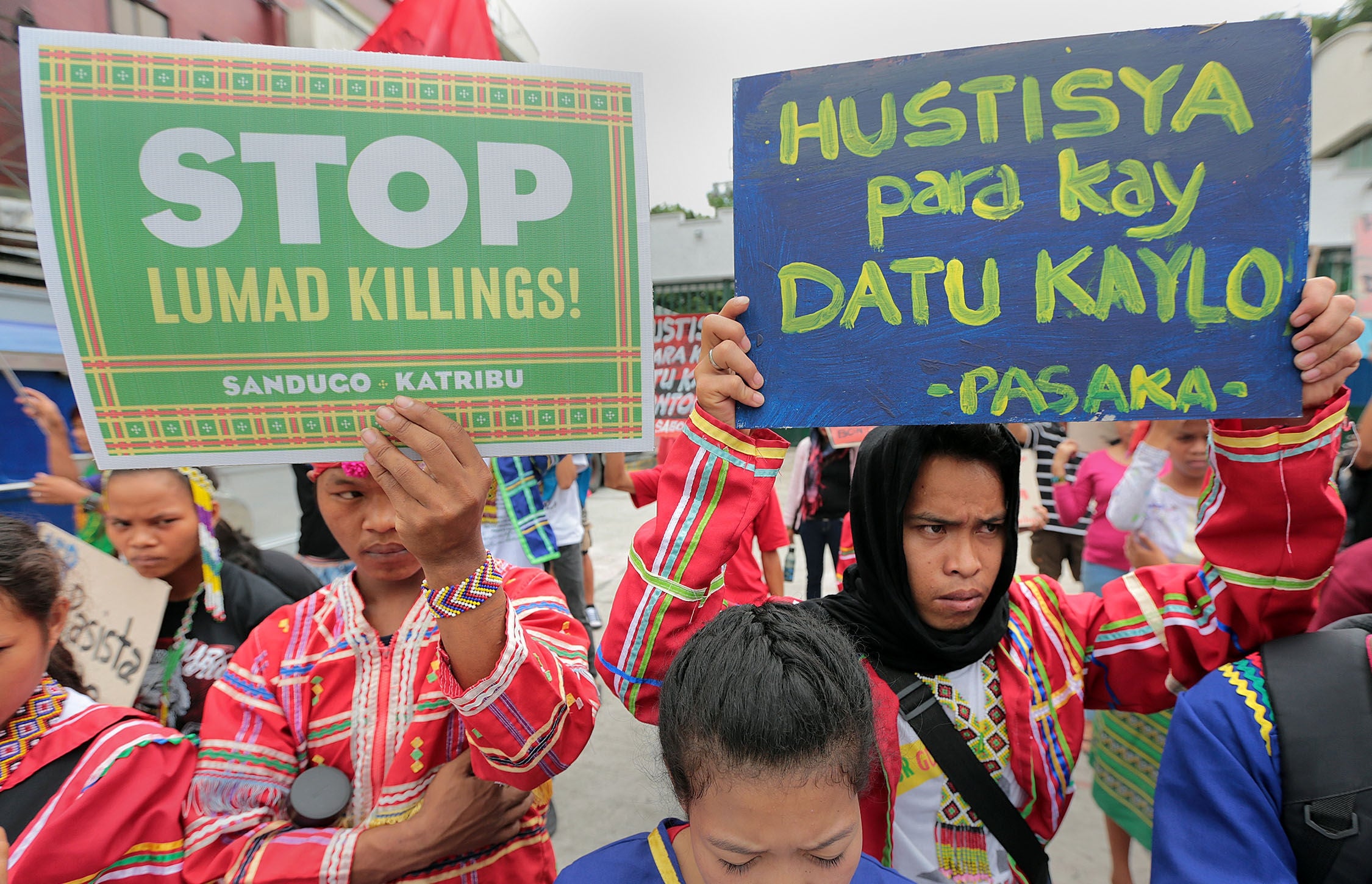 MANILA, Philippines — Land rights defenders, environmental activists and prodemocracy advocates in the Philippines are among those who suffer most from human rights violations in Asia, facing harassment, violent attacks and death, according to a recent report.

In its biennial report “Defending in Numbers” released late in May, the Asian Forum for Human Rights and Development (Forum-Asia) said the Philippines had the most number of cases of violations against environmental activists, documenting 39 out of 135 cases against land rights defenders in the entire region.

Forum-Asia said the land rights defenders included indigenous peoples, farming and peasant groups and local communities “whose land, life and livelihoods are threatened by the exploitation of the environment and the establishment of development projects.”

Of the 135 cases it cited, 94 were reportedly perpetrated by state agents such as the military and police. But the report also noted the increasing role of civilians, including those representing business and corporate interests.

In one case in December 2017, eight members of the T’boli-Manobo S’daf Claimants Organization, a group resisting the occupation of their lands by a business group, were killed at Barangay Ned in Lake Sebu by soldiers.

The military claimed that the men were members of the New People’s Army, the armed wing of the Communist Party of the Philippines.

In another case, Ricky Olado, a member of “lumad” group Tinanaon Kulamanon Lumadnong Panaghiusa in Arakan town, Cotabato province, was gunned down by motorcycle-riding men in January 2018.

Olado’s group was opposed to mining and logging companies that were encroaching on lands of the local indigenous community in Arakan valley.

Between 2017 and 2018, Forum-Asia said it documented 688 cases of violations that affected over 4,800 people across 18 countries, including members of human rights organizations, local communities and media.

Aside from environmental activists, the others at risk were women defending human rights and those fighting to protect democracy and democratic institutions, which accounted for the most number of cases in the region at 210.

Asia has long been considered an unsafe region for environmental defenders. In 2017, a report by Michel Forst, the UN special rapporteur on the situation of human rights defenders, said it was the second most dangerous region after Latin America.

A separate report by international watchdog Global Witness, tagged the Philippines as Asia’s most dangerous for environmental defenders, noting that 48 campaigners were killed in 2017, a 71-percent increase from 28 in the previous year.

In the recent Forum-Asia report, the Philippines was followed by Vietnam and India in the number of cases, with 23 and 17 documented violations, respectively.

It noted, however, that these figures were still conservative since many of the activists were socially and geographically isolated, and do not consider themselves to be human rights defenders.

Most of the recorded violations were judicial harassment in the form of administrative charges or delays or denial of fair trial, and arbitrary arrest and detention.

“Across Asia, human rights defenders are threatened, harassed, persecuted, and at times killed for promoting and protecting human rights,” Forst said. “Many of their rights inscribed in the UN Declaration on Human Rights Defenders are continuously violated, even as 2018 marked the 20th year anniversary of its adoption.”