Former No. 2 of Davao police region takes over as EPD chief 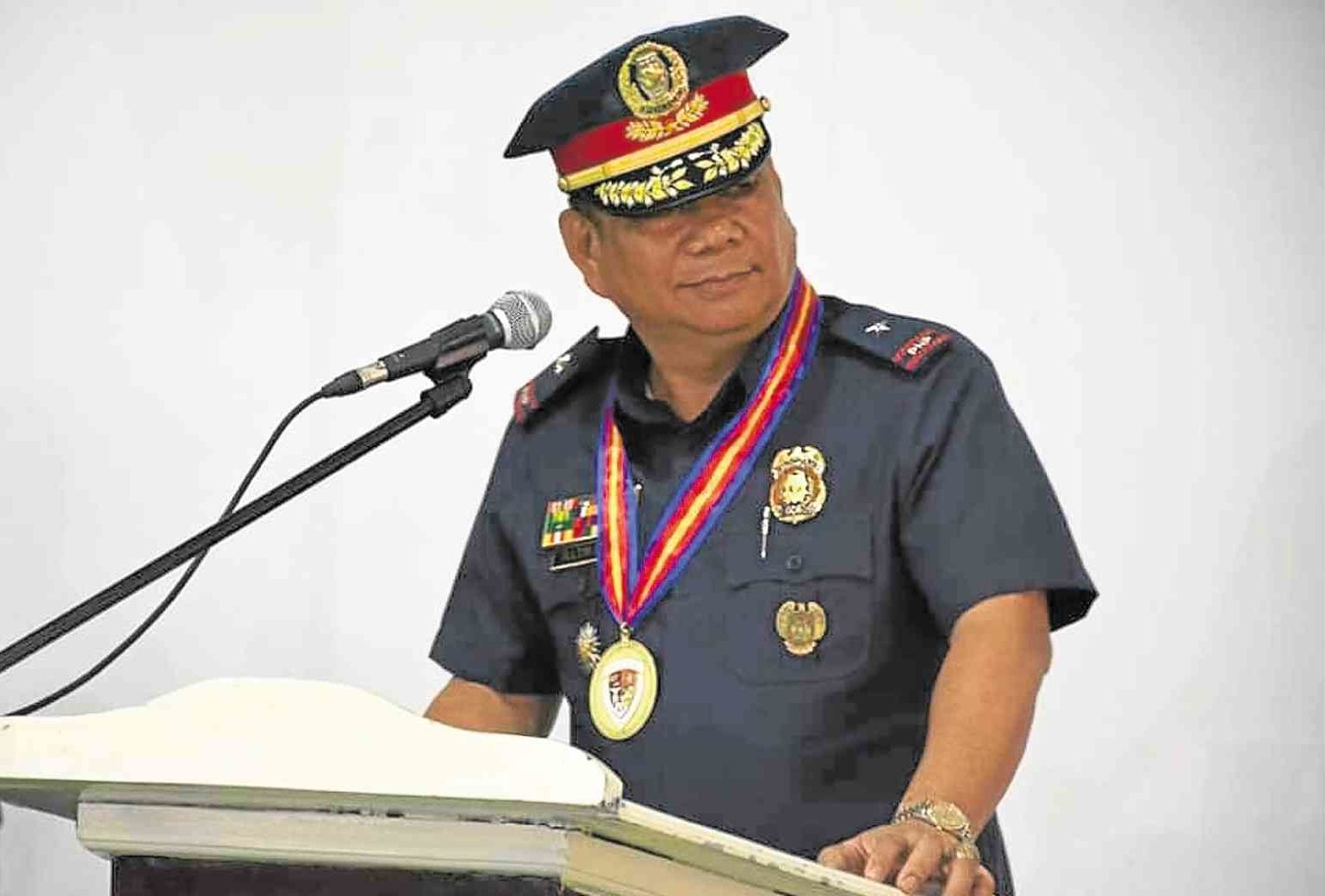 MANILA, Philippines — Brig. Gen. Nolasco Bathan on Wednesday took over the helm at the Eastern Police District (EPD), which has been roiled by successive scandals that had led to the firing of its two directors in just over three months.

Fresh off his stint as deputy director for administration of the Davao region police office, Bathan has been described by his superiors as a “disciplinarian.”

The police district covers the cities of Marikina, Mandaluyong, Pasig and San Juan.

“Hopefully, he will stay [at EPD] for quite some time,” Maj. Gen. Guillermo Eleazar, the chief of the National Capital Region Police Office, said during the turnover ceremony at the EPD headquarters in Pasig City.

A member of the Philippine National Police Academy’s Class of 1989, Bathan promised to focus on high-value targets—“whoever they are”—in his campaign against illegal drugs.

Bathan is the fourth chief of the EPD since March.

Brig. Gen. Christopher Tambungan, Bathan’s immediate predecessor, was relieved on June 19 for physical and verbal abuse of a policewoman, Cpl. April Santiago, in May.

Col. Florendo Quibuyen served as officer in charge of the district in the wake of Tambungan’s dismissal.

Tambungan was appointed EPD chief in March after his predecessor, Brig. Gen. Bernabe Balba, was fired, along with all 15 members of the District Drug Enforcement Unit, for suspected involvement in a robbery-extortion scheme.

“I know him to be a disciplinarian, so we will not have any problem here,” Eleazar said of Bathan. —Matthew Reysio-Cruz and Maxine Sta. Cruz