MANILA, Philippines – An 18 year-old drug suspect linked to a drug syndicate was arrested in a buy-bust operation after yielding  an estimated P7 million worth of shabu (crystal meth) in a hotel in Caloocan City early Wednesday morning. 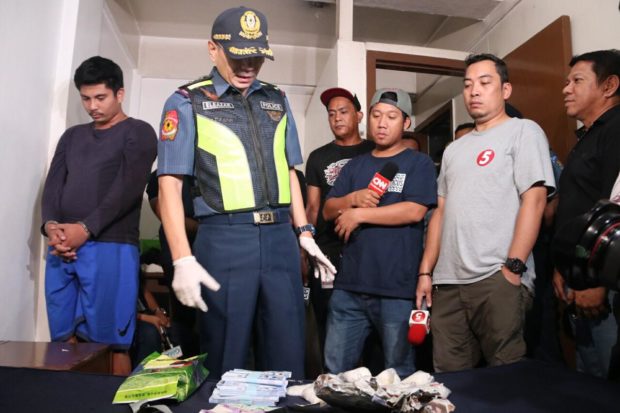 Mercene was immediately arrested after selling P1.2 million worth of shabu to an undercover police officer.

Mercene is under NCRPO custody and will face appropriate charges.  /gsg