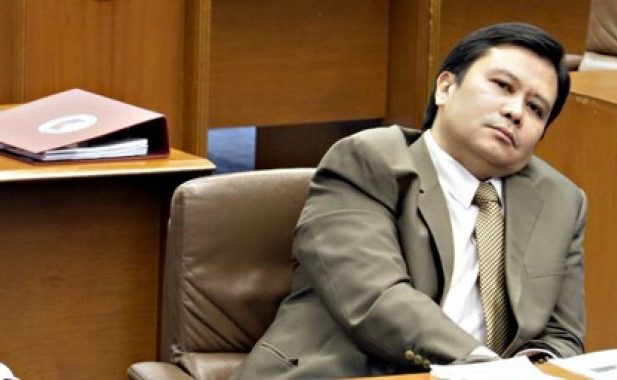 MANILA, Philippines — The Sandiganbayan set the plunder trial of former Sen. Jinggoy Estrada for July 8 after denying the demurrer to evidence he had filed.

Last June 14, the Fifth Division denied the demurrer filed by Estrada because the prosecution was able to establish that he had approved the transfer of PDAF to the NGOs.

A demurrer is a document contesting evidence presented by the prosecution. Had the anti-graft court granted Estrada’s demurrer, he would have been able to seek for the outright dismissal of his plunder case.

Court: Evidence vs Jinggoy enough to convict if unrebutted

Estrada was one of three senators implicated in the pork barrel scam. The two others were former Senators Juan Ponce Enrile and Ramon “Bong” Revilla Jr.

Estrada is out on bail, which was granted based on his claim that he was not the scheme’s mastermind.

Enrile was also given bail in consideration of his age.

All three attempted to return to the Senate, but only Revilla made it to the so-called Magic 12.