Prince Harry has offered his support to a new initiative to clear land mines from a wilderness area in Angola, saying it will protect lives and help communities. 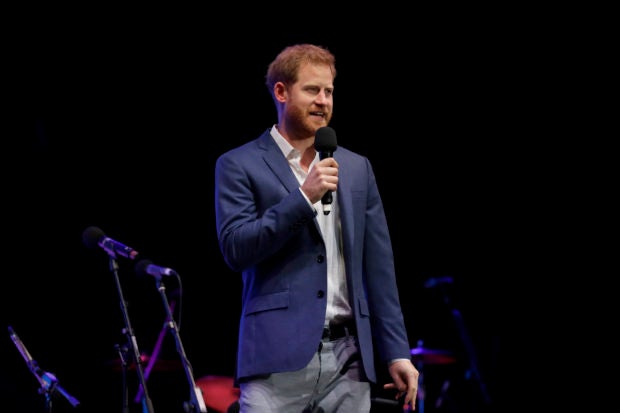 In backing the $60 million (around P3.1 billion) initiative of the Angolan government and the Halo Trust, Harry continued work on a cause championed by his late mother, Princess Diana. She drew attention to the African nation’s dangerous minefields by stepping onto one. 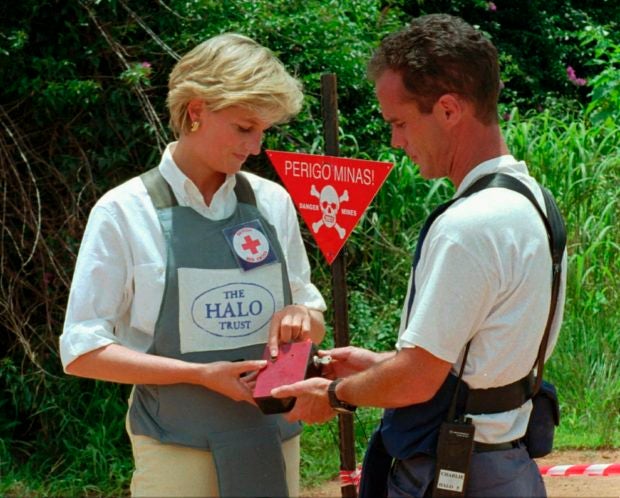 Britain’s Princess Diana uses a remote switch to trigger the detonation of some explosive ordinance dug up by minesweepers in Huambo, Angola in 1997. Image AP/Giovanni Diffidenti

The funds will be used to clear 153 minefields in an area with vital waterways to the Okavango Delta. The Halo Trust hopes foreign governments and individuals will match the funds pledged by the Angolan government.

Speaking Monday at London’s Chatham House think tank, Harry said Angola’s wilderness was “an asset that should be protected, celebrated and benefited by its people.” RGA/NVG

Paris wants a ‘Princess Diana Square’ at site of her death