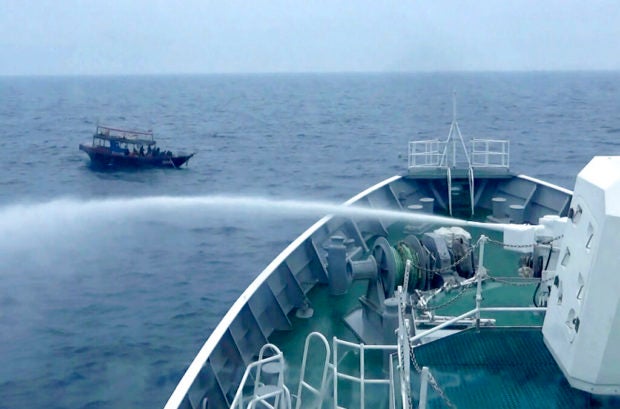 TOKYO — The Japanese coast guard says its patrol boats have been pushing back hundreds of North Korean boats trying to poach in fishing grounds rich with squid off Japan’s northern coast.

Coast Guard officials said Tuesday they have forced more than 300 North Korean boats out of Japan’s exclusive economic zone near Yamatotai since May.

Japanese authorities have stepped up patrols in the area as North Korean poaching has surged in recent years.