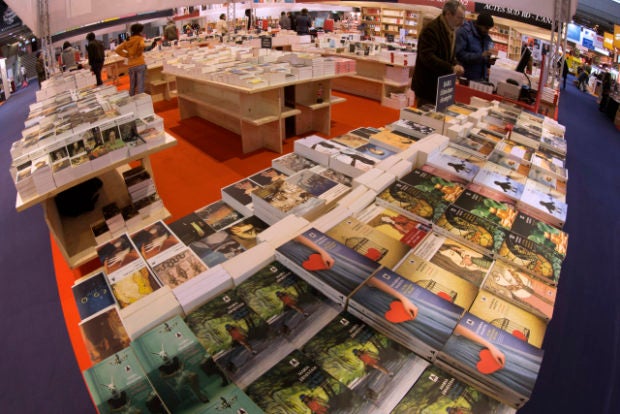 The US publisher of feminist author Naomi Wolf’s latest book “Outrages”, about the persecution of gay men in 19th century Britain, has delayed its release amid questions about her research.

The book has already been released in Britain, and was expected to hit US bookshelves on Tuesday.

But one of her points — that two males were executed for sodomy in 1859 and 1860 — was incorrect, because she misunderstood part of the Proceedings of the Old Bailey, a book based on official records.

A BBC interviewer called her out on air over the apparent mistakes, and Wolf says she “made necessary changes immediately” to her manuscript.

“As we have been working with Naomi Wolf to make corrections to ‘Outrages’, new questions have arisen that require more time to explore,” the publisher said in a statement sent Friday to AFP.

“We are postponing publication and requesting that all copies be returned from retail accounts while we work to resolve those questions,” it said, without offering a new publication date.

Wolf said on Twitter that she “strongly objected” to the decision.

“The heart of my book is not criminology but censorship,” she wrote.

The book’s subtitle is “Sex, Censorship and the Criminalization of Love”.