A man saved a woman from an attempted sexual assault in New Jersey, United States, as she was dragged into a wooded area off the side of the road by another man who later forced himself on top of her.

The 54-year-old witness, John Bishop, said he saw the incident at around 2 p.m. last Thursday, June 6. 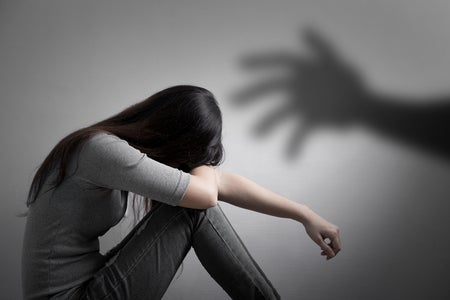 He then pulled his vehicle over to the side to follow the two and ran towards the woman’s muffled screams, as per an exclusive interview with USA Today-affiliate The Courier Post Online on Monday, June 10.

Upon approaching the wooded area, Bishop witnessed the suspect on top of the victim in some bushes and immediately intervened. Bishop was able to suppress the attacker with the help of three firefighters who came to assist him after hearing Bishop yell for help.

Authorities arrived at the scene a short time after the incident. The male suspect was arrested and identified as Donald Cramer Jr., a 52-year-old from Philadelphia. Cramer was turned over to detectives, as per the New Jersey State Police’s post on Facebook Tuesday, June 11.

Good Samaritan Saves Female Victim from an Attempted Sexual Assault on I-295As troopers, we respond to a variety of…

The unnamed victim told investigators that Cramer had also displayed a small knife and threatened to kill her. She reportedly sustained no life-threatening injuries and was brought to a hospital in the area.

The police charged Cramer with kidnapping, criminal attempted sexual assault, aggravated assault, robbery, possession of a weapon for an unlawful purpose, terrorist threats and criminal restraint. He was additionally charged with resisting arrest for allegedly kicking and spitting at an officer while in custody.

He was then brought to the Burlington County Jail to await a detention hearing for the charges against him.

Detectives also pointed out that Cramer may be the suspect of other sexual assaults. Ryan Arcadio/JB