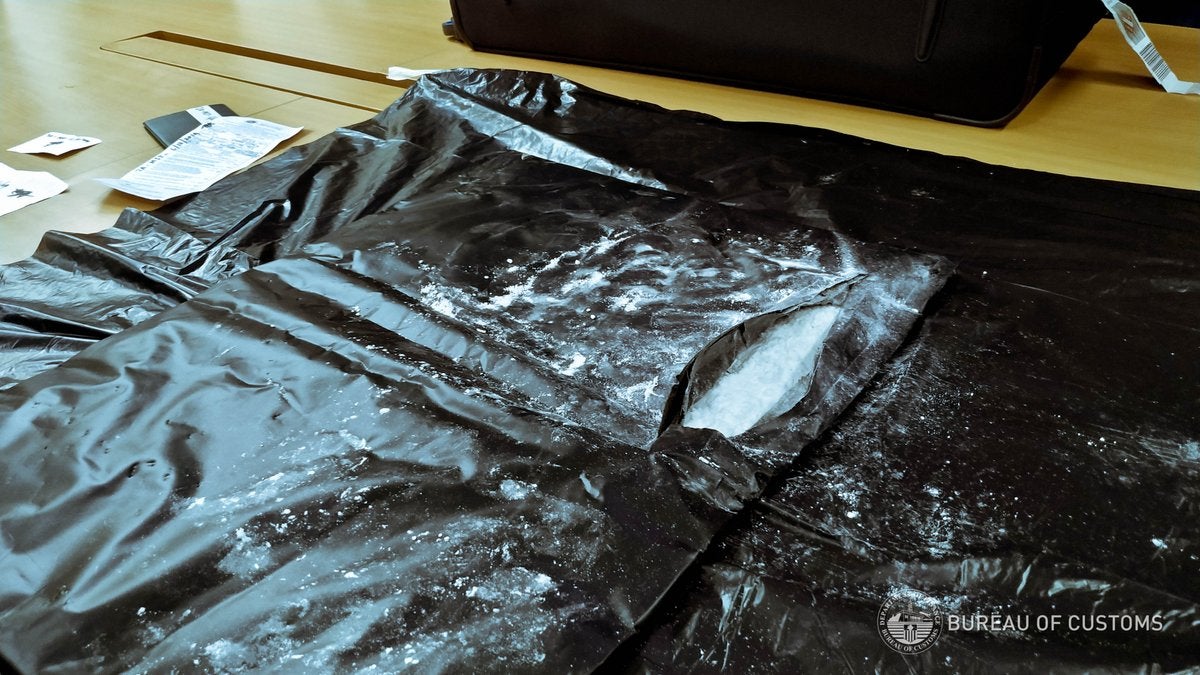 MANILA, Philippines — An estimated P9 million worth of cocaine was seized by authorities from an Indonesian national who arrived from Qatar at the Ninoy Aquino International Airport Terminal 3 on Wednesday.

Agents of the Philippine Drug Enforcement Agency (PDEA) and the Bureau of Customs (BOC) confiscated the cocaine from Agus Burhan, 62, on his arrival to the country.

The  cocaine was found hidden in the secret compartment of Burhan’s suitcase. PDEA said the cocaine weighed a total of 1.5 kilograms. 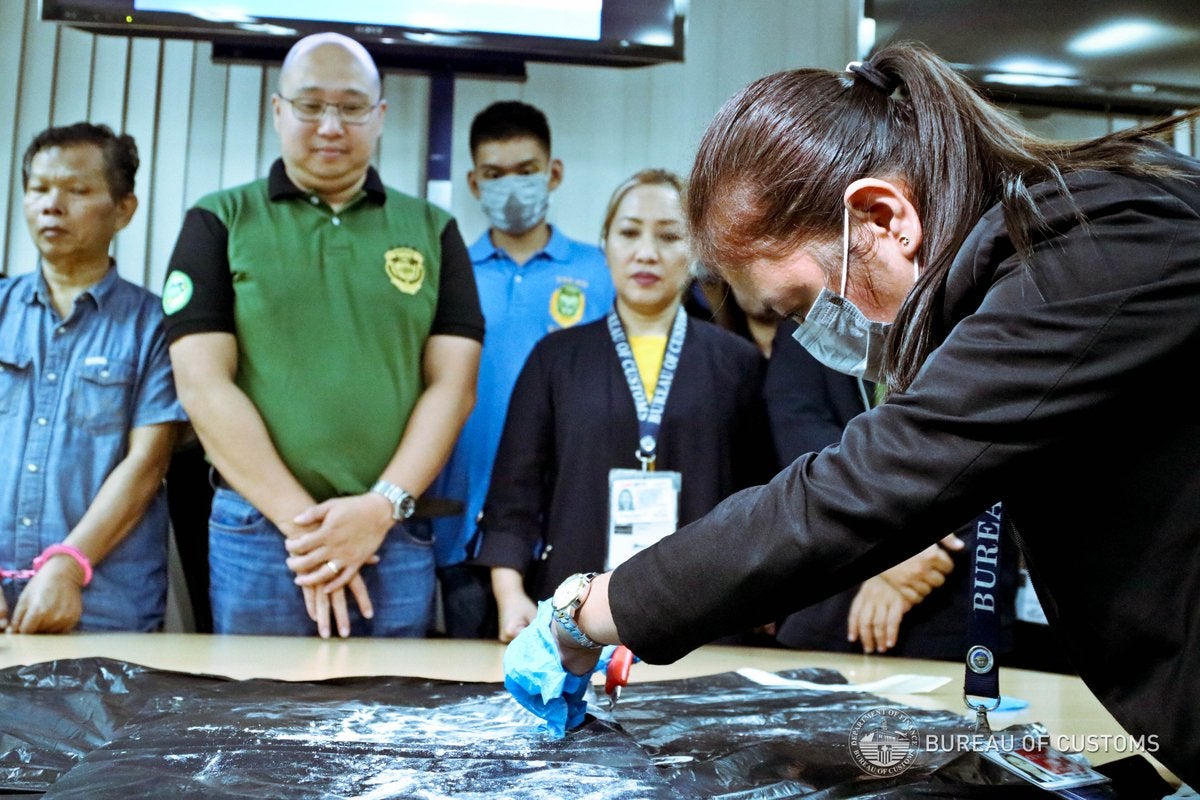 According to the BOC, Burhan arrived from Doha, Qatar, aboard Qatar Airways at 5 p.m.

PDEA said the cocaine was first detected during an X-ray examination at the airport. The suitcase was then inspected by drug-sniffing dogs.

After the initial examinations, the cocaine was again subjected to a chemical analysis by the PDEA.

Burhan is now facing charges for violation of the Comprehensive Dangerous Drugs Act of 2002, PDEA said.  (Editor: Mike U. Frialde)