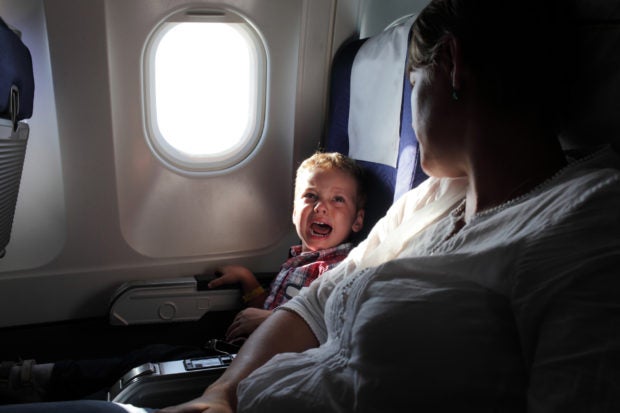 Could American travelers be more considerate and polite than their Canadian counterparts? It is suggested, based on the findings of the latest Expedia etiquette survey which gauges the biggest pet peeves among travelers every year.

According to the 2019 edition of their annual “Airplane and Hotel Etiquette Study,” American travelers tend to perform more acts of kindness and perform more courtesies to fellow passengers compared to Canadians, who boast an international reputation for being among the friendliest people in the world.

In the global survey, which polled more than 18,235 respondents across 23 countries, nearly half (42%) of Americans said they were willing to change seats and allow traveling companions to sit together versus 33% of Canadians.

Likewise, while 21% of Americans said they have helped entertain other people’s children while traveling, that figure dips to 14% among Canadians.

Nearly half of American travelers also said they have helped a fellow passenger hoist their luggage in the overhead compartment, compared to just 41% globally.

Of the 23 countries polled across North America, Europe, South America and Asia-Pacific, the United States emerged the least confrontational towards other passengers and flight crew. Nearly half (45%) of Americans said they believe the best way to address a seatback-kicker is to speak with them politely, while 16% said they would assume it is not intentional and say nothing.

And while globally, nearly half of passengers would confront a greedy armrest hogger, only 35% of Americans said they would do the same.

When it comes to the biggest pet peeve, American travelers named “The Germ Spreader” as the most annoying person on the airplane bucking the global trend, the airplane drunkard.

Given the scenario of being seated next to a sniffling, coughing and sneezy passenger, nearly half of American respondents said they would request a different seat. At least 40% would offer tissues and cough drops, while 31% would apply hand sanitizer throughout the flight.

The top five most annoying in-flight passengers for Americans are:

1. The germ spreader
2. The seatback kicker, bumper or grabber
3. The drunk passenger
4. The “aromatic” passenger
5. The inattentive parent

When it comes to vacation rentals, American travelers agreed that the following things are off limits:

Naked cyclists on a roll for healthy transport in Mexico City