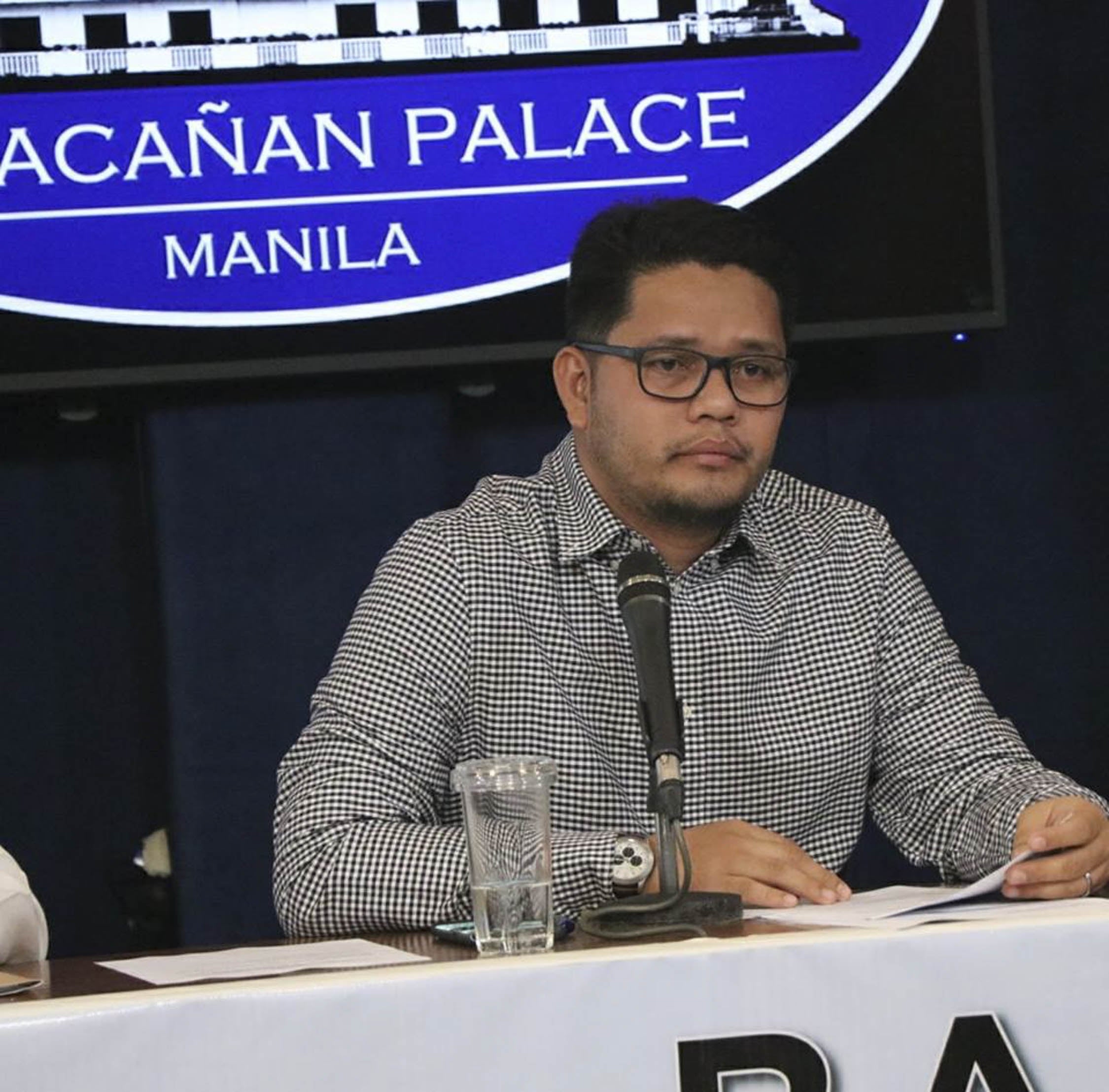 ANONYMOUS ACCUSERS Harold Clavite says some peoplewant him out because of the reforms
he has introduced in the PIA. —PHOTO FROM HAROLD CLAVITE’S FACEBOOK PAGE

MANILA, Philippines — The head of the government’s public information agency on Tuesday slammed his investigation for alleged corruption as a “baseless and unsubstantiated demolition job.”

Harold Clavite, director general of the Philippine Information Agency (PIA), said the Presidential Communications Operations Office (PCOO) should have been more circumspect about its statements and not made the investigation public.

“It is unfortunate that the PCOO secretary (Martin Andanar) and his lawyer would establish probable cause on their own, based on an anonymous letter, without having to wait for an official response from my side,” Clavite said in a statement.

“I have yet to submit my official response to [the] PCOO and they already made public statements [that] I find appalling and unfair,” Clavite said.

On Monday, the PCOO said Clavite was under investigation for alleged splitting of contract for the purchase of Asean Komiks, misuse of funds for hotel accommodations, and irregularities in the production of information materials for the Employees’ Compensation Program and in the airing of the government television program “Like Pinas.”

Splitting of contract is a strategy to skirt auditing and bidding rules.

Gatpayat said the PCOO had sent a letter to Clavite asking him to explain and giving him up to Thursday to comply.

In his statement, Clavite said the allegations were based on an anonymous letter to Andanar and that the investigation was made public even though he had not yet responded to the accusations.

“The establishment of prima facie is determined through a formal investigation as convened by the disciplining authority, which they have not done yet,” Clavite said.

He said Andanar did not act on a complaint that he had sent to the Office of the Executive Secretary through the PCOO about irregularities in the PIA.

“[But when] an anonymous letter was sent to them, they quickly and easily declare[d] probable cause against me publicly,” he said.

In August 2018, Clavite urged then Presidential Communications Assistant Secretary Mocha Uson to apologize and go on leave amid a controversy over Uson’s federalism video.

The “allegations are done based on an intent to demolish and undermine my person and authority due to the reforms I have established in the agency,” Clavite said on Tuesday.

He said he had ordered the concerned PIA units and personnel to shed light on the PCOO allegations, as it would be premature to make judgments.

“What makes this interesting is how some people are placing this maliciously and too eager to publicly announce that I did all these in bad faith,” Clavite said.

“At the same time, [the] PCOO’s premature conclusions [are] of no help at all. They could have done better,” he added.

It started in March

Clavite claimed that the demolition job on him started on social media and some tabloids in March.

“There are key people leading this effort to silence me and I will name them when the time comes,” he said, adding that he would dig deeper into the questioned transactions.

He gave assurance that he would answer the allegations at the proper forum and said no complaint had been filed against him at the Office of the Ombudsman as of May 21.

In an earlier statement, Clavite said he was ready to face any investigation by the PCOO as long as he was assured objectivity.

“If any case is lodged in the Office of the Ombudsman, full jurisdiction rests [with] them and I am ready and willing to cooperate,” he said.