A legacy built on kinship 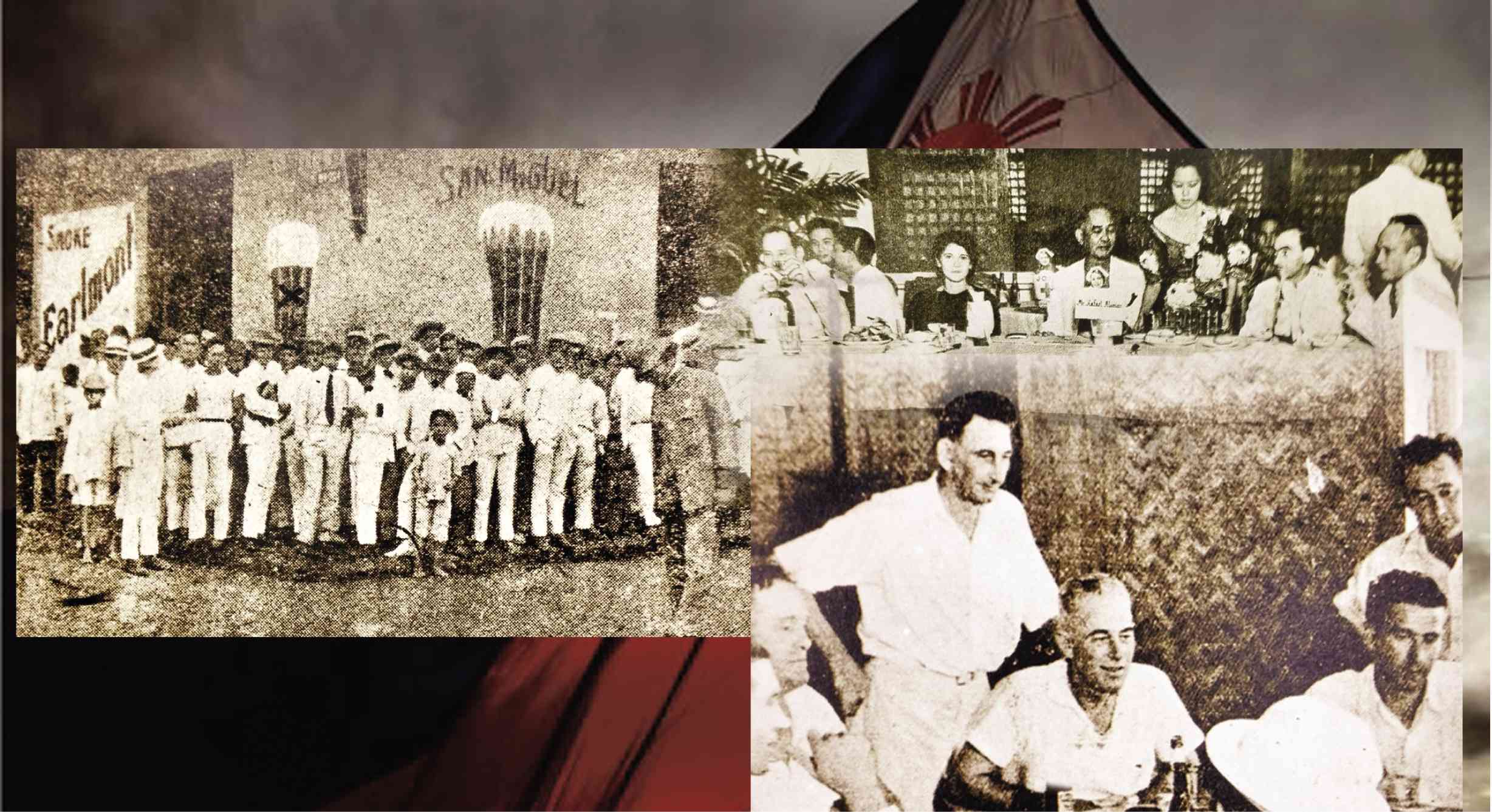 The Philippine declaration of independence in 1898 was marked by upheavals, but was later followed by a period of great changes at the turn of the new century, some reflected in the way Filipinos celebrate life, enduring bonds and new beginnings. Gatherings became more frequent among family and friends in popular hangouts like Corregidor Bar (left photo). —IMAGES FROM THE 1994 BOOK “HISTORY IN THE BREWING”

MANILA, Philippines — The Philippines is undoubtedly a country of solid ties and kinship. Even during the earliest recorded periods in history, the solidarity of Filipino communities allowed them to resist foreign rule, with leaders fiercely standing by and with their people.

Many Filipinos — the likes of Andres Bonifacio, Gen. Antonio Luna, Apolinario Mabini, Macario Sakay, among others, who now occupy a space among the roster of Philippine heroes — found crucial alliances among each other, bound by their fierce loyalty to their fellow Filipinos.

Today, we see this kind of solidarity remaining just as pervasive — from politics to businesses, and among communities, ordinary Filipino families, and friends. And these ties are often celebrated at every possible chance, whether over a sumptuously elaborate feast or a simple meal over a cold beer.

Consistently, #Walangiwanan continues to ring true even in the modern times — this time, depicting unwavering, close-knit relations that leave no one behind, while describing a brand that has become a steadfast companion of the Filipinos through adversities and triumphs.

Indeed, the flagship product of San Miguel Brewery has helped bridge many gaps, form crucial links, and create the strongest of bonds — young and old, and across generations. It has remained the same — timeless and enduring, paying homage to the value of kinship. And it will continue to be so — as Filipinos face new challenges and celebrate more triumphs, amid the fast changing times of this century.