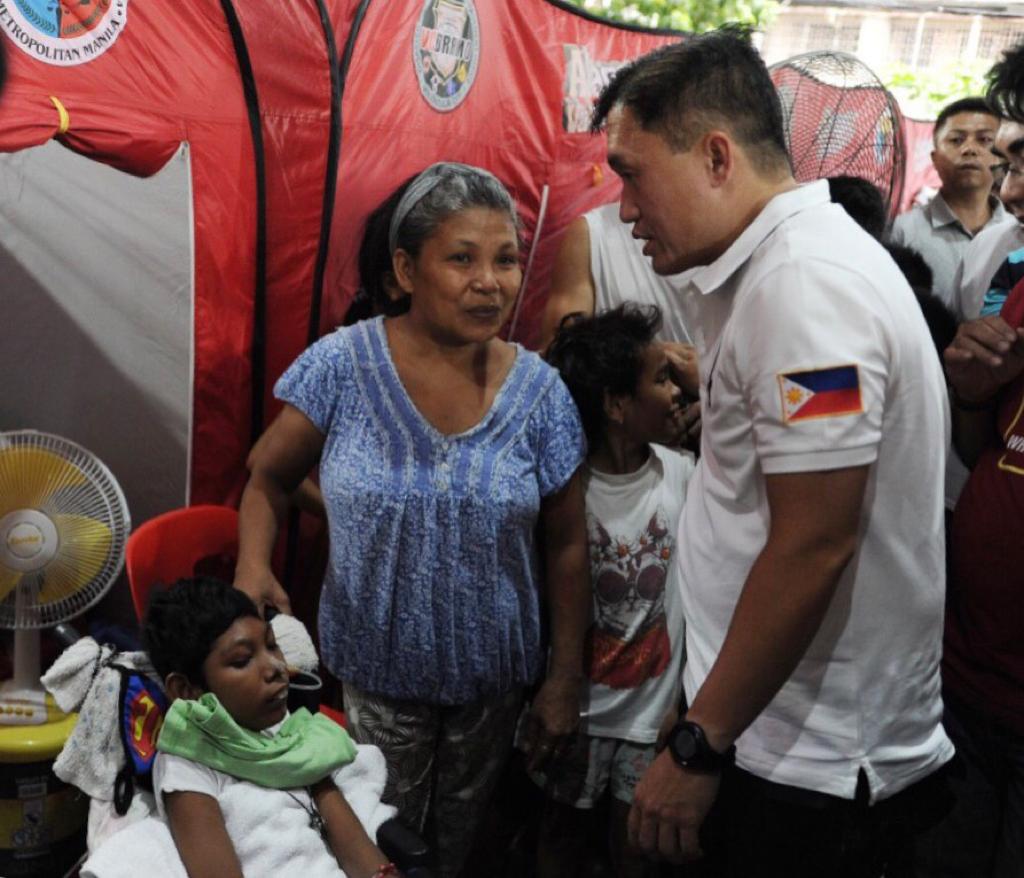 MANILA, Philippines — Following his visit to fire victims in Cebu and Masbate, Senator-elect Christopher Lawrence “Bong” Go on Monday rushed to 83 families affected by the fire incident in Valenzuela City, and to 111 families in Quezon City.

Go went to Tampoy, Marullas Villa Theresa, Valenzuela City and Barangay Holy Spirit, Quezon City where he showed his commitment to help the victims as he brought with him donations from private sector supporters. With him also were various government agencies that provided relief and recovery assistance.

Go dedicated himself to help fire victims even before the start of his senatorial campaign. The former Special Assistant to the President said that the Duterte administration remains committed in making sure that victims of disasters can rely on the government to help the families rebuild their lives.

Throughout his visits to families who became homeless due to catastrophic fire incidents, Go coordinated with the NHA to provide victims an opportunity to avail housing assistance, and to facilitate payment terms that would ease their financial burden and allow them to recover from the tragedy.

The senator added that he will push for measures to address the problem of informal settlers and provide affordable houses for all, especially the poor and homeless.

Go stressed that forms of housing intervention nationwide should be pursued so that each Filipino family will have a roof over their heads. 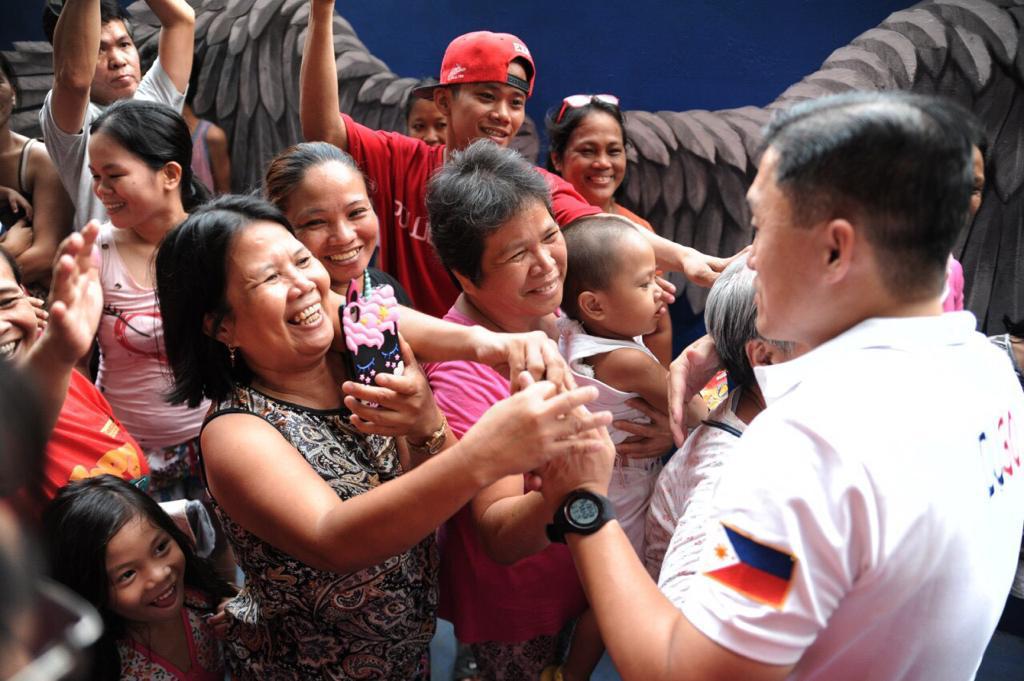 Go is also eyeing to review fire safety and prevention measures through a more intense fire prevention awareness drive, particularly within areas that are considered fire-prone.

Go also proposed to give medical assistance to those who are in need. One of his top priorities is to improve medical services in the country through Malasakit Center.

As his brainchild, Malasakit Center is a continuing program of the administration seeking to make it easier and faster for indigent patients to avail medical and financial assistance from the government through joint coordination of agencies such as the DOH, DSWD, PCSO, and PhilHealth.

Go and private sector donors also provided school supplies and uniforms for the students affected by fire in order for them to go back to school as soon as possible. Financial assistance were also given to those who want to go back to their respective provinces.