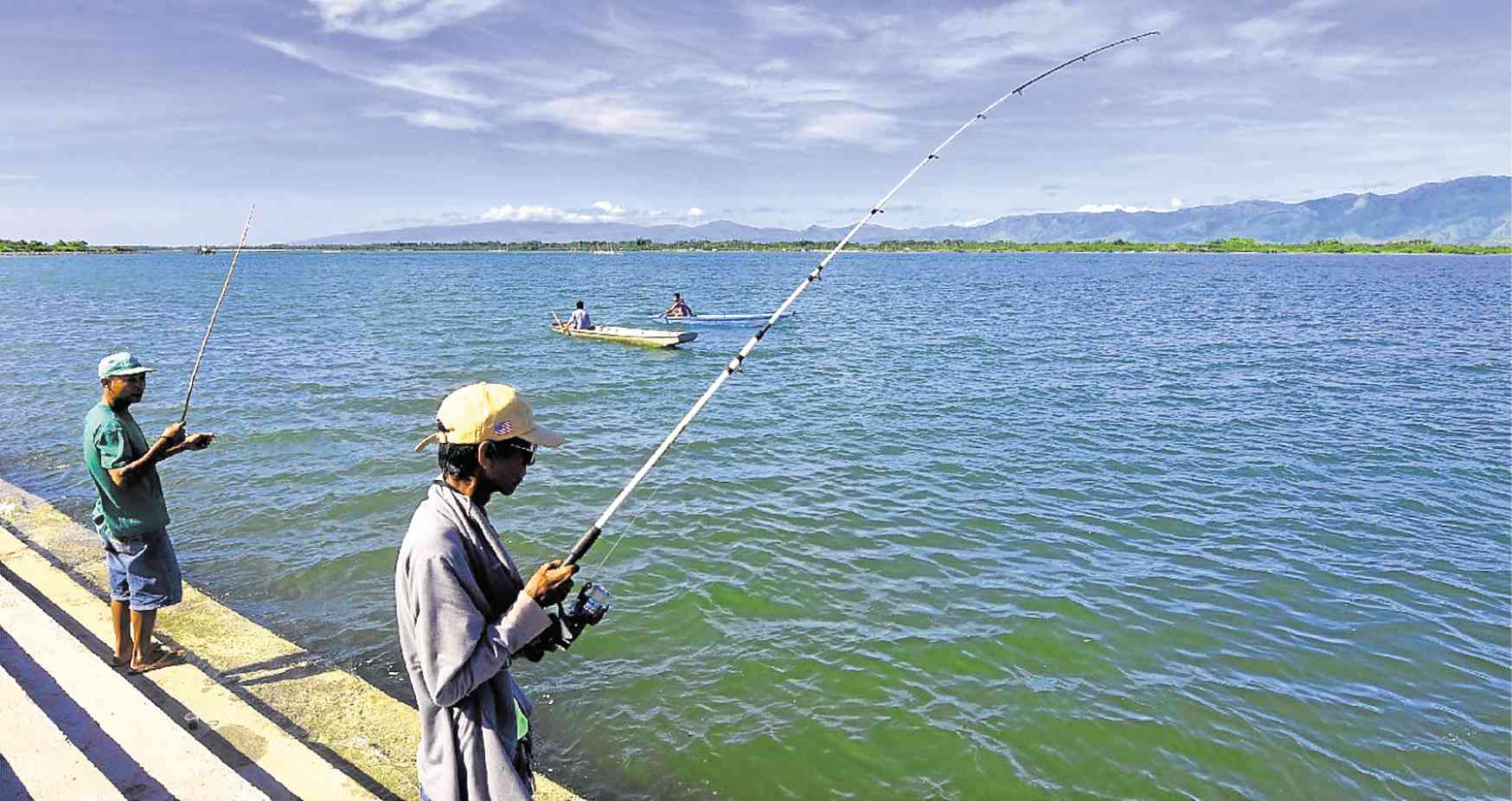 NO MORE ‘WAKUO’ WORRIESPangasinan fishermen try to score a catch at the mouth of the Agno River, where the 16th-century Chinese pirate Limahong once built a base from which he launched raids on coastal settlements around the South China Sea. —WILLIE LOMIBAO

LINGAYEN, PANGASINAN — The capital town of Pangasinan is looking to cash in on the wave of Chinese visitors to the country and they are planning to use the historical story of the Chinese pirate known locally as Limahong.

Mayor-elect Leopoldo Bataoil, one of the province’s six incumbent congressmen, led other officials in breaking ground for a P50-million facility, to be known as the Limahong Channel Tourism Center.

Making money from a pirate

Partly funded by the Department of Tourism, the center will house various artifacts related to the notorious 16th-century pirate who fled China in 1572 and established a pirate base in Pangasinan.

Limahong, known as Lin Feng to the Chinese, was one the many “wokou” (pirate) warlords who raided the coastlines of China and Korea from the 4th century to the 16th century.

In 1571, the year before the founding of Manila, Limahong raided Shenquanzhen in China’s Guangdong province but was defeated by Ming authorities in Changhai in the following year.

He fled to Luzon, like many wokou before him, and established a base which, according to Spanish historical records, consisted of two forts connected by a previously uncharted channel.

From there, Lin continued to harry mercantile shipping in the South China Sea to the consternation of Chinese and Spanish authorities.

On Nov. 29, 1574, Limahong landed in the coast of Manila and marched on Manila, surprising the Spanish colonial forces in Intramuros, especially after the killing of master of camp Martin de Goiti.

Limahong laid siege on Manila until a force, led by Juan de Salcedo, of fifty Spanish musketeers broke the siege.

In 1575, Salcedo captured Limahong in Pangasinan and a Ming official came to Manila to have him repatriated.

Limahong died in captivity in the same year but the encounter led to the establishment of diplomatic relations between Ming China and the Spanish East Indies.

“We can make something out of this history and we can earn something from tourism businesses,” Bataoil said.

He said they planned to have river cruises along the channel and build an esplanade complex that would allow a great view of the Agno river.

“[Chinese tourists] would surely be interested in knowing that once upon a time, they had an ancestor who settled here,” Bataoil said.

“Some Chinese families may [also] have artifacts that they want to deposit in the center. We will also have paintings that will depict the history of that era,” he said.

Read Next
Newbie politico a physician seeking to cure Batanes’ ailments
EDITORS' PICK
Bongbong Marcos says PH ‘open for business’ with new Clark Airport terminal
Individuals affected by ‘Karding’ now over 157,000
Newbie gamers are in for a treat with the power-packed feature of vivo Y16
Karding damage to infrastructure at P23M
House energy committee chair Arroyo bats for cheap electricity
Reignite your passion with the vivo Y35
MOST READ
Angelica Panganiban ‘duguan, sugatang mom’ one week into breastfeeding
LPA enters PAR, may develop into tropical depression
Badoy not with Office of the President, NTF-Elcac, under Marcos admin — solon
Charges readied vs gov’t guard with P290-M deposits
Don't miss out on the latest news and information.