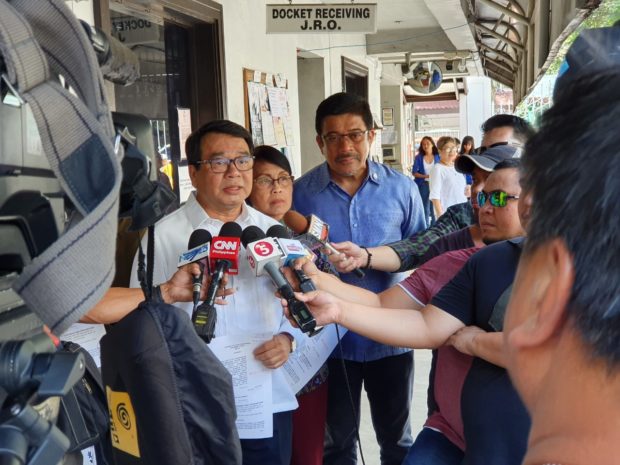 Bayan Muna chair Neri Colmenares and members of the House Makabayan bloc have asked the High Tribunal to stop and permanently void the regulation that bans provincial buses from plying along the major thoroughfare and moves provincial buses’ loading and unloading zone to the two integrated terminals in Santa Rosa, Laguna for those coming from the south, and Valenzuela City for those from the north.

Colmenares and his co-petitioners said the MMDA “exceeded its powers” when it issued the regulation “because it does not possess legislative nor police powers.” 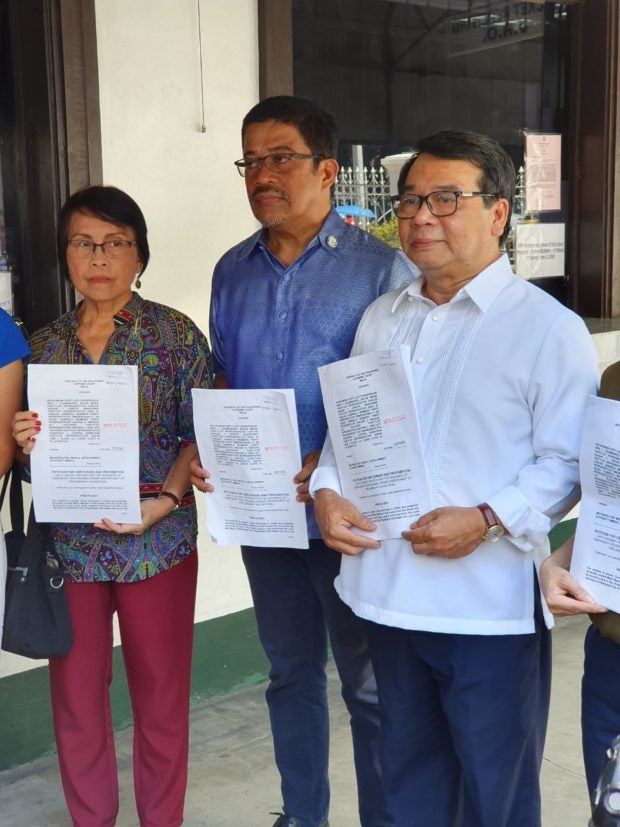 They said Republic Act No. 7924 (An Act Creating the Metropolitan Manila Development Authority, Defining its Powers and Functions, Providing Funding Therefor and For Other Purposes) “did not grant the MMDA with police power, nor legislative power, and that all of MMDA’s functions are administrative in nature.” The policy also “fails the test of a valid police power measure,” they added.

Considering that MMDA is not equipped with police and legislative powers, the petitioners further argued that it “verily violates the due process rights not just of the affected buses but also the affected public.”

The dry run of the policy started on April 23, but MMDA later suspended it on May 6, with MMDA traffic chief Col. Edison “Bong” Nebrija admitting it still needs further review and studies. (Editor: Jonathan P. Vicente)