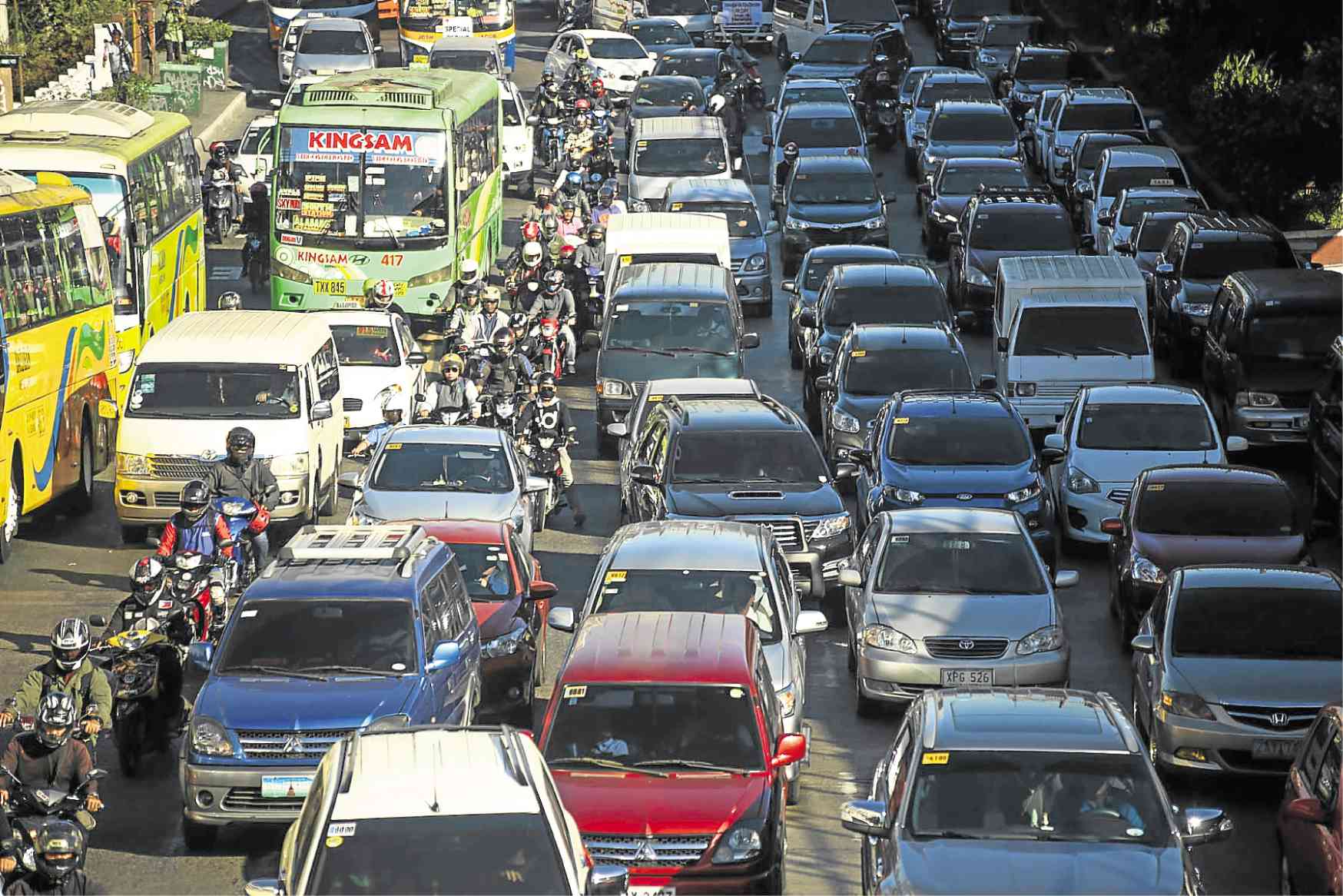 MMDA traffic chief Bong Nebrija and Land Transportation Franchising and Regulatory Board (LTFRB) chairman Martin Delgra said they would still meet with the Department of Transportation (DOTr) to iron out “specifics” for the implementation of MMDA Resolution No. 19-2, which asks local governments to revoke or stop the issuance of business permits to provincial bus terminals on Edsa and bars provincial buses from utilizing Metro Manila’s main highway.

The policy’s enforcement dry run started last April 22. Nebrija said the suspension of the dry run might also delay the closure of bus terminals along Edsa, which was originally set this June.

“All of these, mahirap natin i-dry run kung wala tayong specifics. So itong meeting na ito will go down to the details,” Nebrija also said, citing how very few bus companies tried their integrated terminals in Santa Rosa, Laguna for those coming from the south, and Valenzuela City for those from the north.

He said the policy was also suspended to prevent inconveniences for individuals who would travel back to provinces for the May 13 midterm elections, as well as to prevent some groups from “politicizing” the policy.

Delgra, for his part, said they decided to push back the timeline for the opening of Sta. Rosa City and Valenzuela City provincial bus terminals. 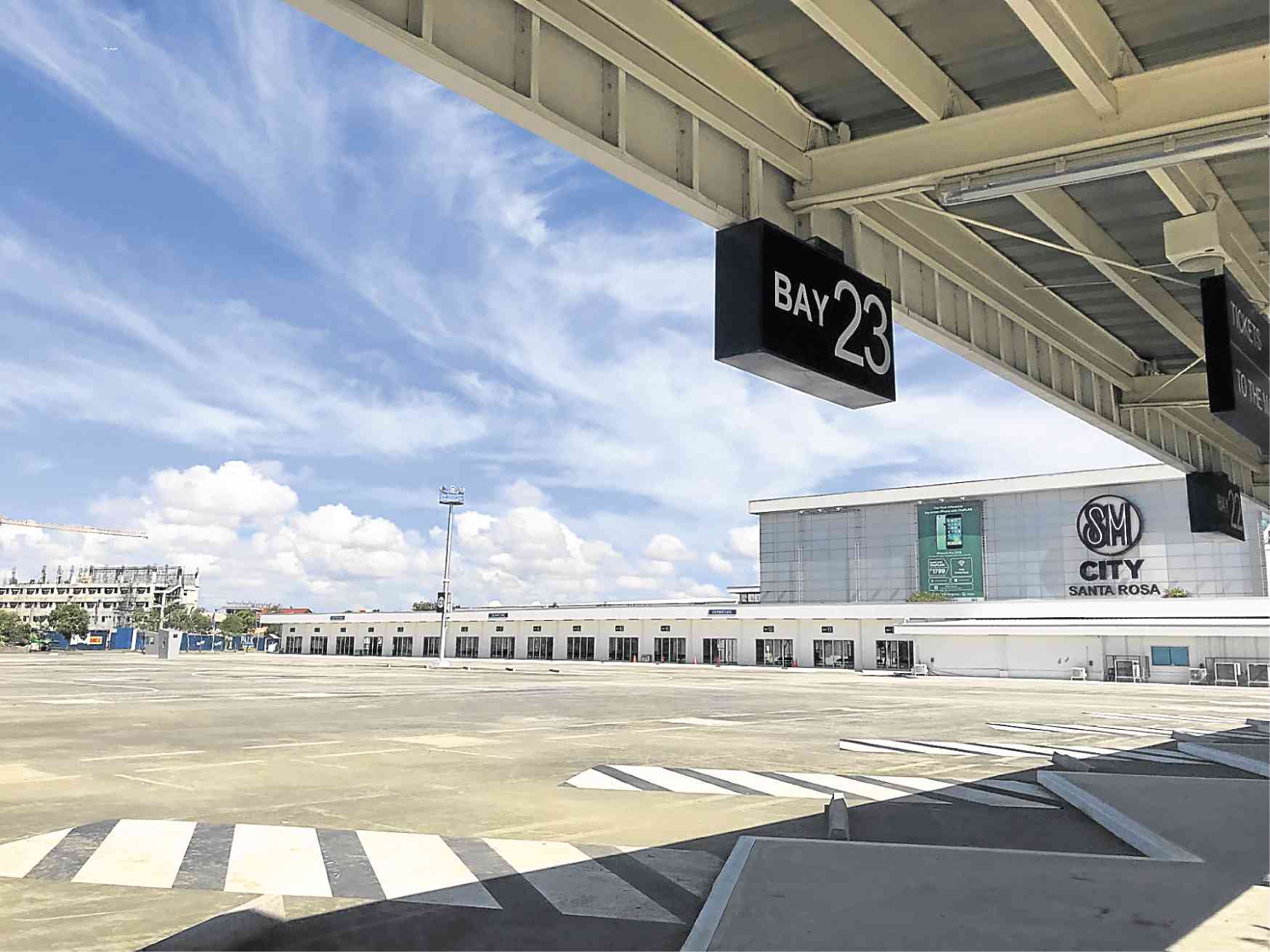 SLOW DAY The Santa Rosa Integrated Terminal in Laguna province is quiet as only a handful of buses stop here to drop off or pick up passengers while the MMDA is implementing the dry run of the ban on provincial buses on Edsa. —MARICAR CINCO

“Pina-plantsa pa ‘yung ibang mga detalye kaya we have decided with MMDA to suspended the timeline as regards the opening of these two terminals (Sta. Rosa and Valenzuela),” he noted.

According to Delgra, MMDA and LTFRB will still study issues concerning the controversial policy, including the rerouting of city and provincial buses going to the two integrated terminals.

Rep. Ronald Ang of Ako Bicol Partylist, which earlier asked the Supreme Court to stop the implementation of the provincial bus ban on Edsa, welcomed the postponement of MMDA’s policy. He said the suspension only proves that MMDA Resolution No. 19-2 still needs deeper studies and public consultations.