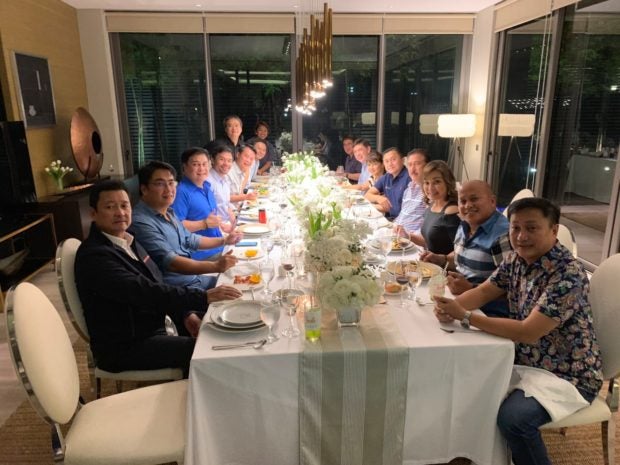 MANILA, Philippines — The meeting of several senators on Wednesday night aimed to discuss the committee chairmanships, among others, was deemed “successful,” Senator Manny Pacquiao said Thursday.

Pacquiao, who was the host of the meeting held in his residence in Makati, said the senators were able to resolve the committee chairmanship issues.

His party-mates from the Partido Demokratiko Pilipino-Lakas ng Bayan (PDP-Laban) were satisfied with the results of Wednesday’s meeting, Pacquiao said. He thinks no other problems will arise after the meeting.