Junjun Binay to seek CA’s reconsideration of its ruling 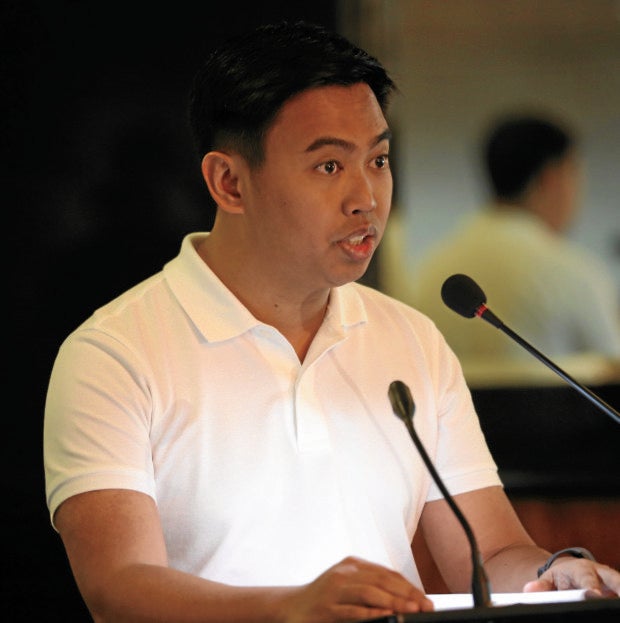 MANILA, Philippines — Former Makati City Mayor Junjun Binay on Tuesday said he will file a motion for reconsideration before the Court of Appeals (CA), which affirmed the Office of the Ombudsman’s previous ruling that permanently disqualified him from holding public office.

“I have conferred with my lawyers on the decision of the Court of Appeals regarding my case… My lawyers and I have agreed to immediately file a Motion for Reconsideration and exhaust all necessary legal means to prove my innocence,” Binay said in a statement.

In a May 28 decision, the CA said: “Binay Jr., as the city mayor and despite glaring irregularities in the procurement of the construction services of Phase VI, still approved the BAC (Bids and Awards Committee) resolution recommending Hilmarc as the bidder with LCRB (Lowest Calculated Responsive Bid), signed the Notice of Award, entered into a contract with Hilmarc on behalf of the city government of Makati, signed the Notice of Commence Work, noted the Certificate of Completion and Acceptance… for the construction of Phase VI of the MSHS building.”

The Ombudsman in 2017 found Binay “guilty of serious dishonesty, grave misconduct and conduct prejudicial to the best interest of age service” over anomalies in the construction of Phase VI of the P1.3 billion Makati Science High School (MSHS) building.

“I pray that the court will find merit in our motion,” Binay said.

Nevertheless, Binay said he was “grateful” for the condonation doctrine that was applied on other complaints against him.

The CA dismissed three other administrative complaints against Binay that covers the construction of Phase IV and Phase V of the MSHS project on the basis of the condonation doctrine.

Through the condonation doctrine, “a public official cannot be removed for administrative misconduct committed during a prior term since his re-election to office operates as a condonation of the officer’s previous misconduct to the extent of cutting off the right to remove him thereof.” (Editor: Katherine G. Adraneda)