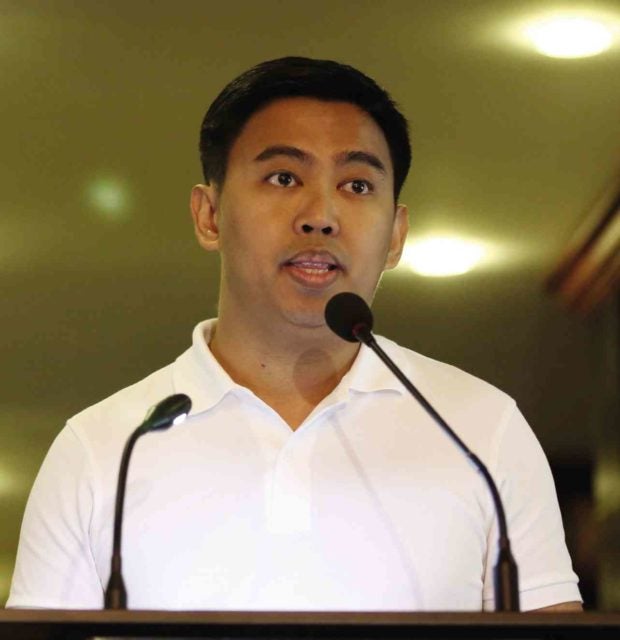 In its May 28 ruling, the CA affirmed the Office of the Ombudsman’s 2017 decision against Binay over irregularities in the construction of Phase VI of the P1.3 billion Makati Science High School (MSHS) building.

“Binay Jr., as the city mayor and despite glaring irregularities in the procurement of the construction services of Phase VI, still approved the BAC (Bids and Awards Committee) resolution recommending Hilmarc as the bidder with LCRB (Lowest Calculated Responsive Bid), signed the Notice of Award, entered into a contract with Hilmarc on behalf of the city government of Makati, signed the Notice of Commence Work, noted the Certificate of Completion and Acceptance… for the construction of Phase VI of the MSHS building,” the CA ruling reads.

But the CA dismissed the three other administrative complaints against Binay that covers the construction of Phase IV and Phase V of the MSHS project on the basis of the condonation doctrine.

Through the condonation doctrine, “a public official cannot be removed for administrative misconduct committed during a prior term since his re-election to office operates as a condonation of the officer’s previous misconduct to the extent of cutting off the right to remove him thereof.”

Meanwhile, the CA found Binay’s co-accused, Eleno Mendoza, “administratively liable” for simple misconduct and was ordered suspended for six months without pay. Mendoza was a former City Administrator of Makati.

In a complaint filed in 2014, lawyer Renato Bondal and anti-corruption advocates said the Makati Science High School building was built in six phases from 2007 to 2014. They argued that the project cost P1.3 billion despite its original estimated cost of only P470 million. (Editor: Katherine G. Adraneda)