An unnamed leader of Macabebe town in Pampanga province was proclaimed the hero and martyr in the Battle of Bangkusay in a marker unveiled by the National Historical Commission of the Philippines (NHCP).

The historical marker was unveiled in Macabebe on the 445th anniversary of the battle, where warriors of Pampanga and their allies in Bulacan province resisted the first attempt of Spain to colonize Luzon.

The move by the NHCP had corrected a centuries-old error committed by Filipino and Spanish historians, who had credited Rajah Soliman to be the leader of the Battle of Bangkusay.

The marker’s inscription called the nameless hero “The Young Leader of Macabebe” because the NHCP rejected the names such as Bambalito, Tarik Soliman and Bangkaw since these did not have documentary evidence. 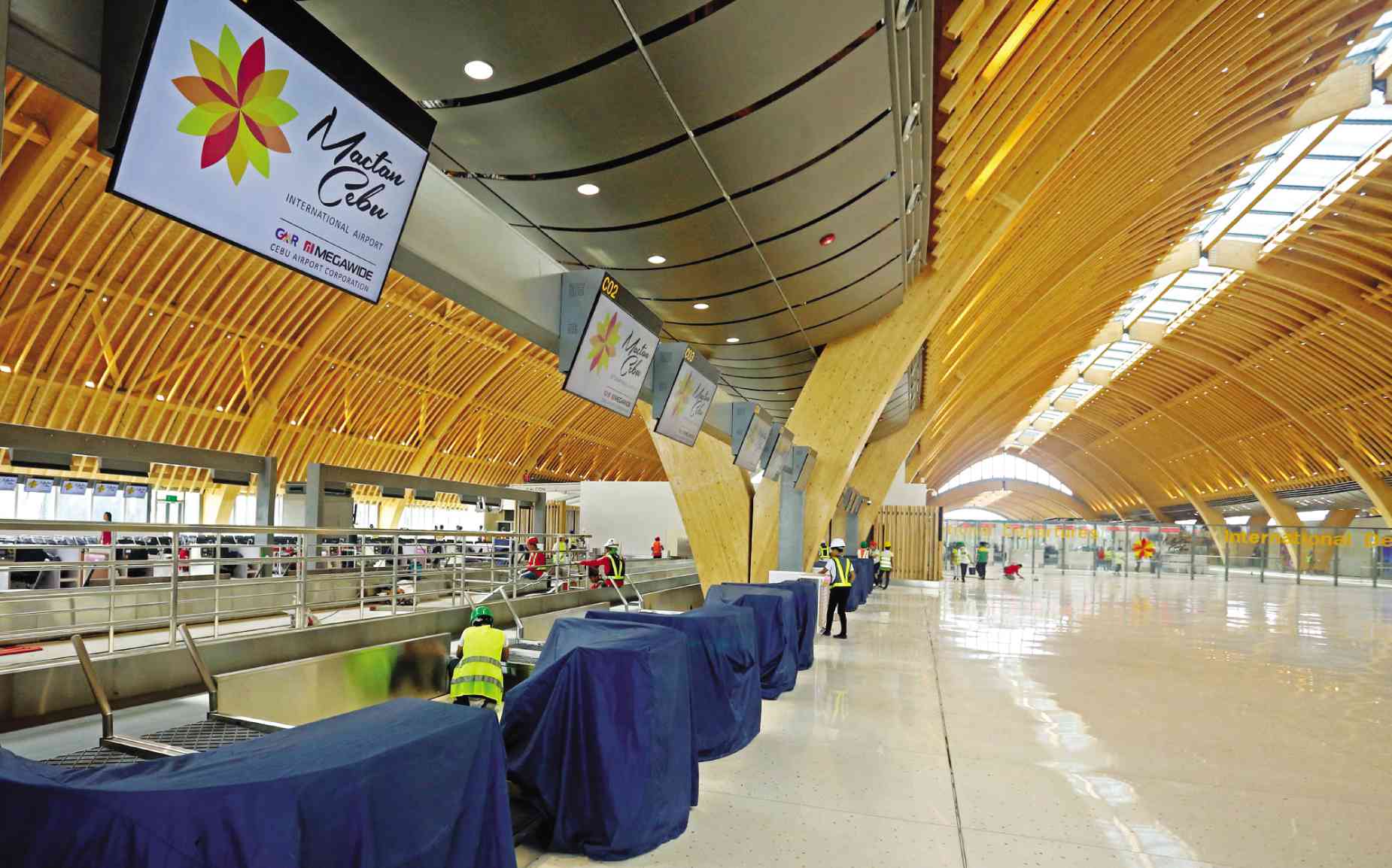