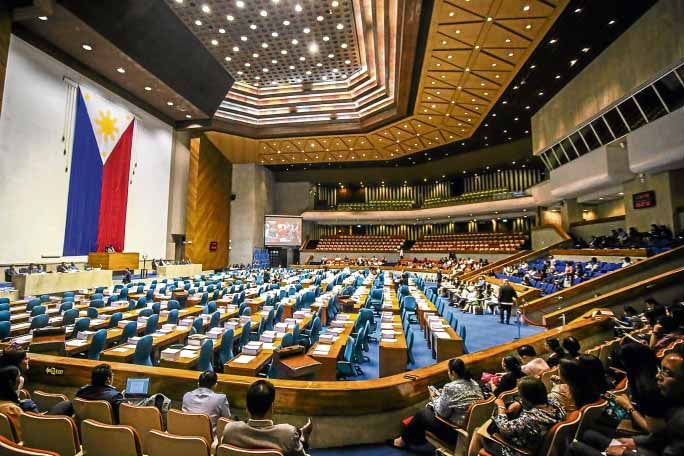 TOKYO – President Rodrigo Duterte would not endorse any lawmaker for the Speakership race, Malacañang said on Thursday following the meeting of three contenders with the chief executive here.

Panelo said Duterte would also not interfere in choosing the next Senate President.

“The President will never intercede or interfere with the affairs of the Senate or the House of Reps. Pababayaan lang ni Presidente yun; sila-sila lang yung mag-uusap,” he said.

Former Speaker Pantaleon Alvarez, a PDP-Laban stalwart, was also reportedly vying for the post. But Panelo maintained that Duterte, who is the ruling party’s chairman, would not meddle in the Speakership race.