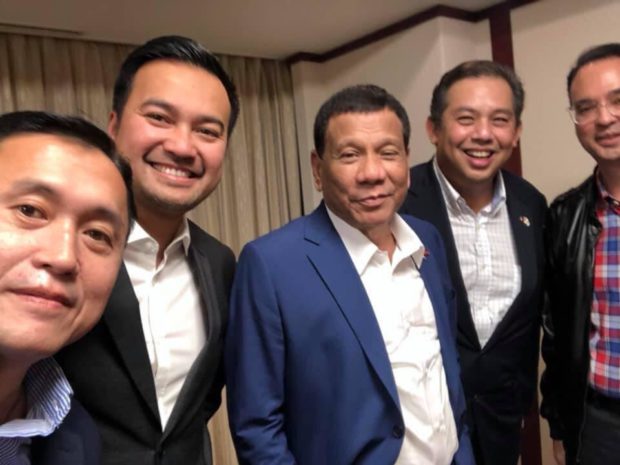 Photos shared by Senator-elect Christopher “Bong” Go showed the three smiling as they posed with the President. 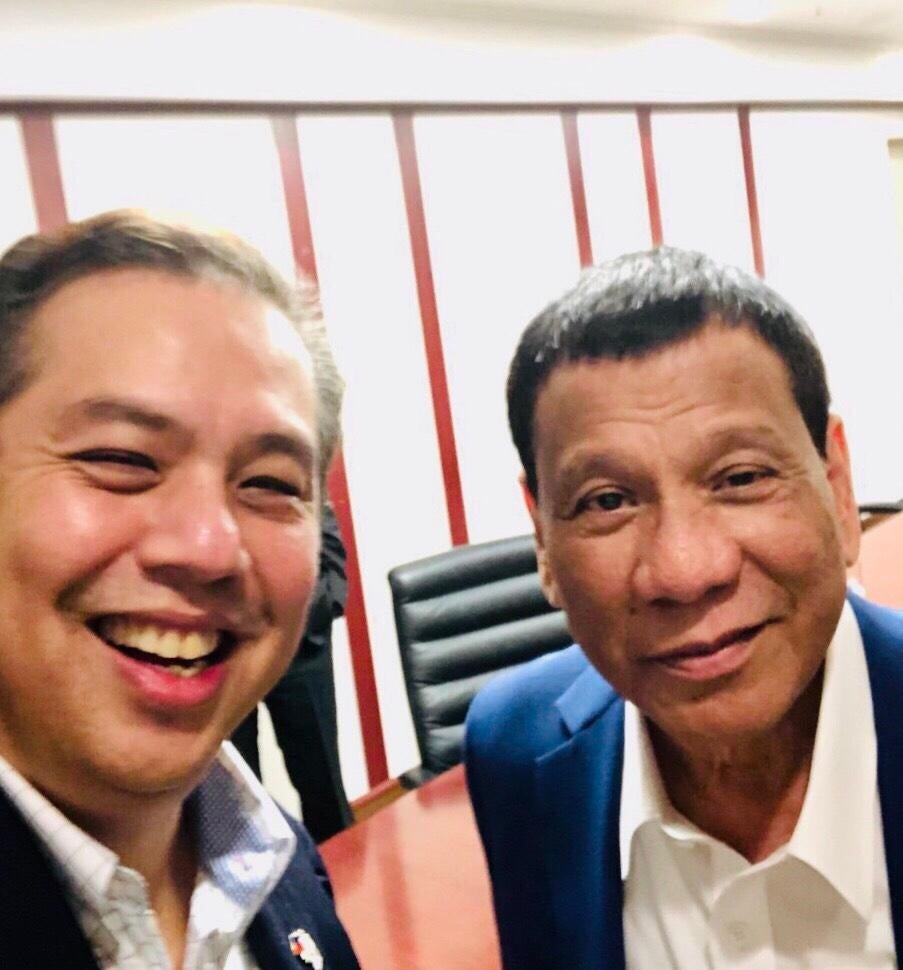 Go, who is the President’s trusted aide, said the President did not want to meddle in the House speakership race.

Velasco has said that his advantage to his competitors for the House speakership race was him being a “loyal friend” of the President.

Romualdez and Cayetano also signified their intention to run in the speakership race.

Other lawmakers seen vying for the post are former House Speaker Pantaleon Alvarez and Paolo Duterte, who won as Davao City representative in the May 13 midterm elections. (Editor: Alexander T. Magno)