PNP looking into background of Chinese tagged in ‘shabu’ smuggling 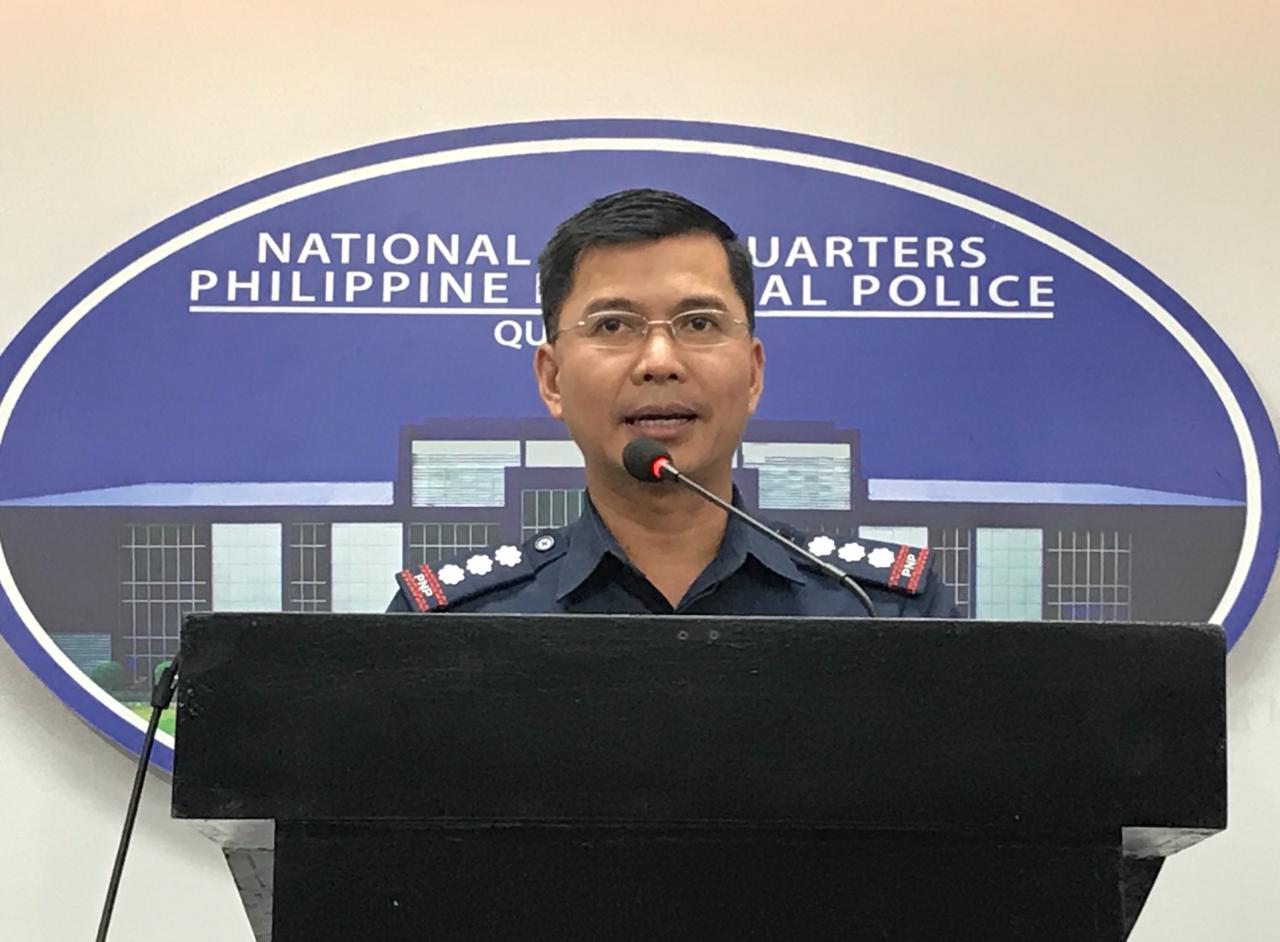 MANILA, Philippines — The Philippine National Police (PNP) said Thursday it is looking at the background of Chinese national Jacky Co whom Senator Panfilo Lacson claimed was responsible for the smuggling of “shabu” worth P1.8 million last March 22.

(Right now, we are looking at our records on the identity of this person. We are now verifying his background and looking at whatever we can find in our records.)

Lacson earlier alleged in a privilege speech at the Senate on Wednesday that Co, alias Zhijian Xu, is behind the 276 kilograms of shabu confiscated at the Manila International Container Port.

Lacson also criticized the Bureau of Immigration since Co was able to fly in and out of the country despite being on the Interpol watchlist. (Editor: Julie Espinosa)

READ: Lacson hits BI: Chinese in P1.8-B ‘shabu’ shipment got in and out of PH