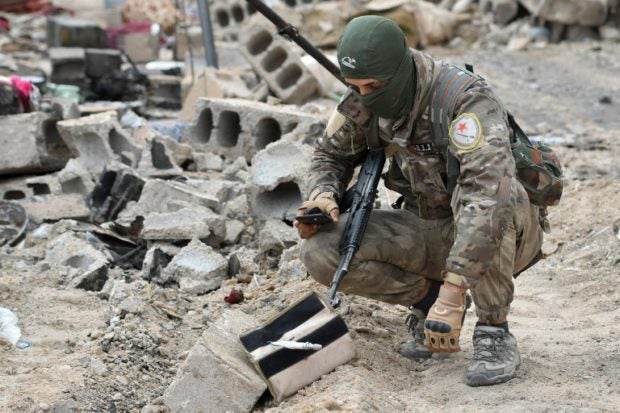 Baghdad — Iraq repatriated to Turkey on Wednesday 188 children of Turks accused of belonging to the Islamic State (IS) group, a capital offense in Iraq, the judiciary said.

The move follows the repatriation to Tajikistan late last month of 84 children of nationals convicted by Iraqi courts of membership of IS or other jihadist groups.

That came after dozens of children were flown to Russia and after France and Germany repatriated the children of women nationals detained in Iraq. /kga