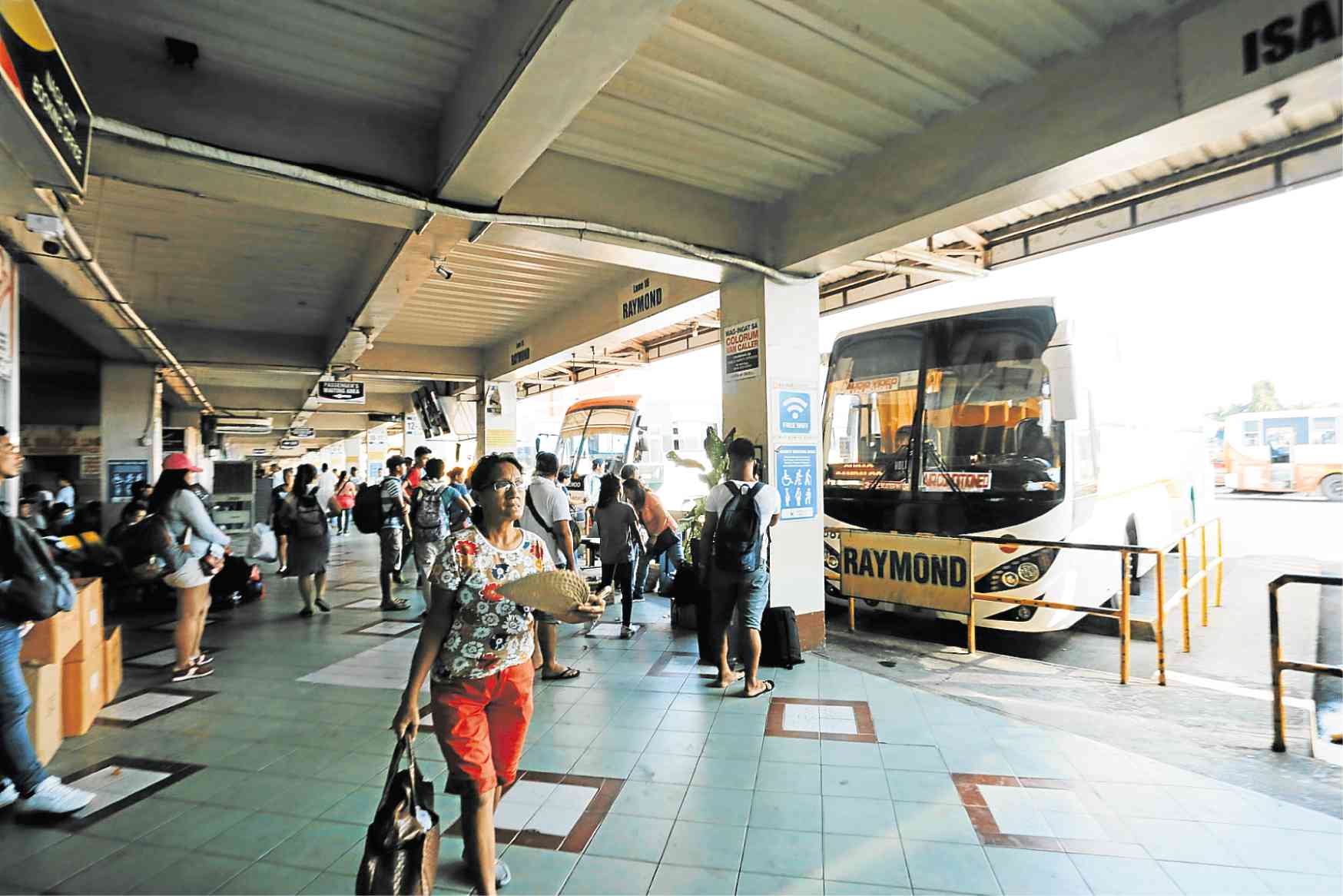 MANILA, Philippines — The Metropolitan Manila Development Authority (MMDA) will leave it up to the Supreme Court (SC) the fate of the proposed provincial bus ban, an official said Wednesday.

“It will depend on the order of the Court if they will tell us to scrap the policy or to hold its implementation,” MMDA traffic chief Bong Nebrija told reporters in an interview.

Some lawmakers earlier filed separate petitions before the SC to stop the implementation of MMDA’s Regulation No. 19-002, which seeks to ban all provincial buses from plying along Edsa.

Nebrija earlier said that the MMDA is already set to prepare its response to the petitions.

However, he said that while there is still no court order, the MMDA will still push through with its preparations and their plans for the bus terminal closure.

“We’ll wait kung go or no go but we are still preparing, we’re still pushing with the plan. In the absence of a court order, we will push through with it,” the Edsa traffic chief said.

Asked for the target date of implementation, Nebrija said there is yet no timeline since they are still waiting for the policy guidelines from the Land Transportation Franchising and Regulatory Board (LTFRB).

The MMDA had initially eyed to implement the bus ban and the closure of provincial bus terminals along Edsa by June.

READ: Bus terminals along Edsa to be closed in June – MMDA

It implemented a dry run of the bus ban in April but suspended it in less than a month.