3 persons arrested, 2,000 board ft of lumber seized in Maguindanao 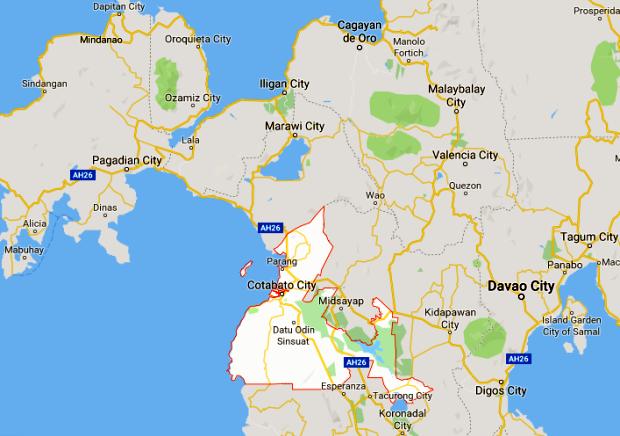 COTABATO CITY – Soldiers of the Army’s 37th Infantry Battalion arrested three people and seized almost 2,000 board feet of lumber and an unlicensed gun in Barira, Maguindanao at past 7 am on Tuesday.

He said the illegally-cut forest products were being transported without a permit and without accompanying documents to Cotabato City.

But the drivers of the two cargo trucks, a Mazda Titan owned by Noria Baruto Taguya and a Mazda Bongo owned by Saadudin Marangit Bauntong, managed to escape.

First Lt. Ric Pitallano, commanding officer 37th IB Bravo company who intercepted the cargo, said an unlicensed cal. 22 rifle with ammunition was also found in one of the vehicles. He said the troops would always be on alert for illegally-cut forest products to protect the environment.

Read Next
Louvre reopens after one-day closure due to overcrowding
EDITORS' PICK
Taal Volcano flexes signs of restiveness anew
BIR grants relief to Taal-affected taxpayers in Batangas
SM continues to send relief assistance to remote towns in Batangas
Get exciting deals and discounts when you download the new McDonald’s App
‘A greener, cleaner tomorrow’: A how-to guide for Filipinos who want to help with today’s energy crisis
China expands lockdowns to 25M people to halt viral outbreak
MOST READ
172 Chinese tourists arrive in Bohol
PH to ‘start process’ of VFA termination — Locsin
Taal Volcano flexes signs of restiveness anew
Lacson on Duterte’s threat to end VFA over Bato’s canceled visa: Where is the connection?
Don't miss out on the latest news and information.