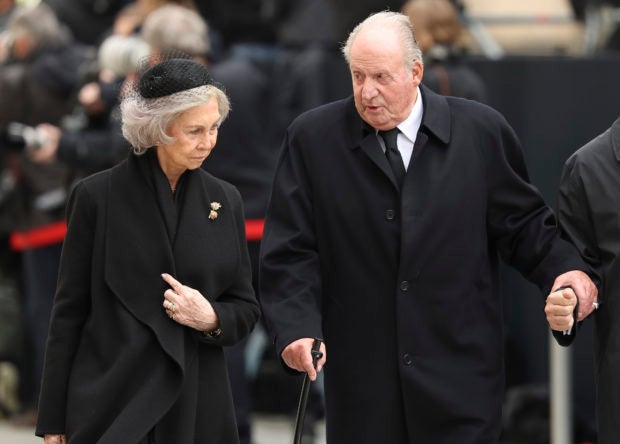 The King emeritus addressed his son King Felipe VI, in a letter published Monday, May 27, on the Spanish royals’ website stating, “I think the moment has arrived to turn a page over in my life and complete my retirement from public life.”

Juan Carlos added that he began thinking about fully retiring when he turned 80 last year and was honored in the Spanish parliament. The event coincided with the anniversary of the country’s 1978 constitution which marked Spain’s transition from dictatorship to democratic rule.