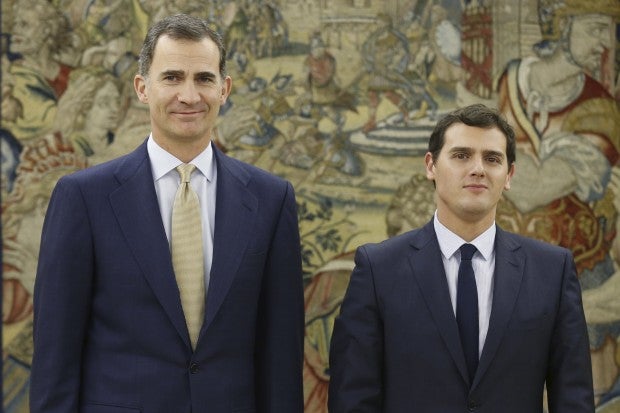 MADRID—King Felipe VI is wrapping up a week of meetings with Spain’s political leaders before picking one to form a government, after inconclusive elections last month.

The king was due to meet Friday with incumbent conservative premier Mariano Rajoy, whose Popular Party won most seats but fell short of a voting majority in Parliament, and with Socialist leader Pedro Sanchez, whose party came second.

The monarch traditionally invites the election winner to govern. However, he may opt for other leaders if they can forge alliances with other parties and summon more votes in Parliament, where lawmakers approve or reject legislation.

The party leader invited by the king must win a parliamentary vote of confidence to take office, but so far no candidate has been able to muster enough support.