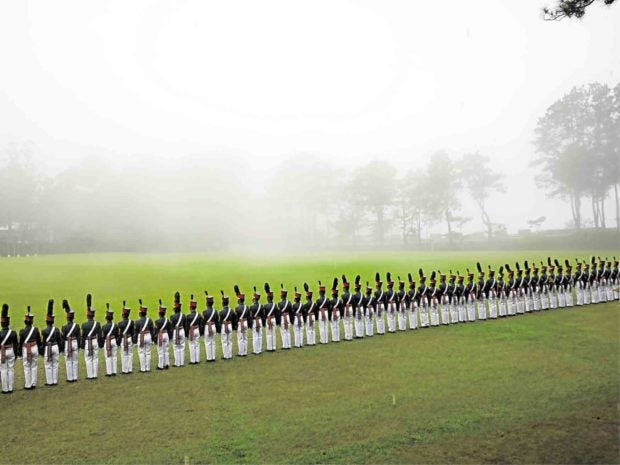 In remarks during Sunday’s graduation of the PMA “Mabalasik” Class of 2019, Evangelista cited the newly renovated Regis Hall that, he said, would give relief to cadets now living in congested quarters.

The renovation that replaced the three-story hall named after the late Lt. Leopoldo Regis, topnotcher of PMA Class 1951, cost the government P335 million.

Evangelista said the PMA established an electronic library and an online database for its faculty and cadets to efficiently use digitized collection of books and other reference materials.

Apart from the new equipment and facility, the PMA also revised its curriculum to add a Bachelor of Science in National Security Management. The new program was inspired by the 2017 Marawi siege that claimed the lives of civilians and soldiers and destroyed property. 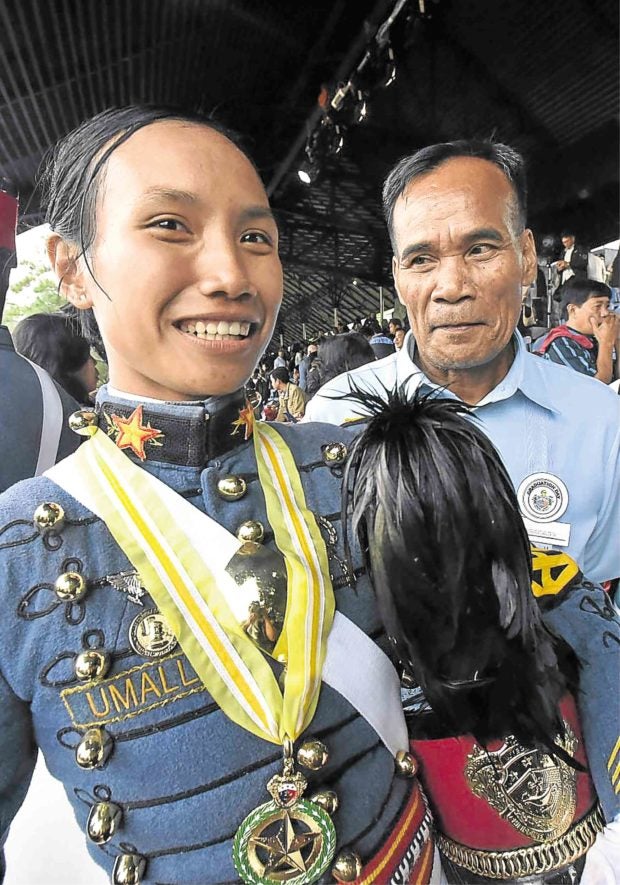 “We will commit to do this (deliver quality education and training) to the next cadets as PMA continues to produce intervention measures to cope with the changing times,” Evangelista said.

Addressing the new PMA graduates, he said: “You are and should always be warriors of the people. The people expect a lot from you. Do not fail them.”

On Monday, the AFP chief of staff, Gen. Benjamin Madrigal Jr., reminded the new PMA graduates to adhere to the honor code in facing challenges that would test their mettle.

“The unfolding chapter of their (PMA graduates’) career will be full of challenges that will test their mettle, as well as opportunities for further learning,” said Madrigal, a member of PMA Class 1985.

“From here onward, they will immerse in the communities and be given the chance to address the persisting problems and root causes of conflict in the country, many of which can change their perspective, present them with hard choices, and, in some cases, sacrifice their lives,” he said.—Reports from Karlston Lapniten and Jeannette I. Andrade