Palawan town under BFAR watch due to blast fishing 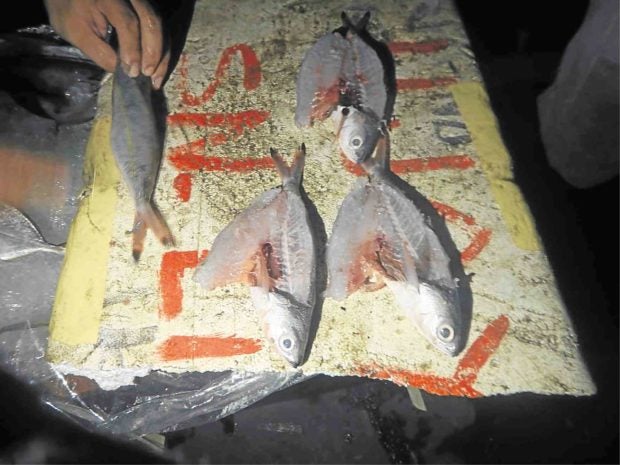 Authorities are tracking down people or groups behind blast fishing in Linapacan, a fifth-class municipality in Palawan province, after personnel of the Bureau of Fisheries and Aquatic Resources (BFAR) recently intercepted three fishing vessels loaded with marine products illegally caught with explosives.

Two of these tubs contained blasted “body parts” of sharks and rays.

These were transported via MV Alejandria, which the BFAR Fisheries Protection Law Enforcement Group (FPLEG) and the Philippine Coast Guard intercepted on May 20 near Ternate town in Cavite.

On May 23, authorities intercepted two more vessels, MV Princess Christine and MV Gemma, again in the vicinity of Ternate, that carried a combined total of 140 tubs of marine products.

Among those found during the May 23 operation was one “mameng” (humphead wrasse), an endangered fish species.

The Coast Guard said the marine products from MV Alejandria alone were worth about P3.24 million.

In a telephone interview on Friday, Rommel Adolf Diciano, FPLEG chief, said what was startling was that all vessels came from Linapacan town. 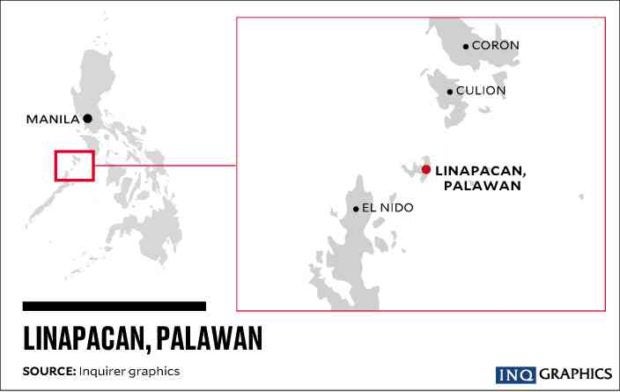 Diciano said the vessels were escorted by law enforcers from Cavite until these docked at Delpan port in Manila where the ship captains were cited for violations of the Fisheries Code.

“Let us not look at this as a single incident, but for you to understand how big [is the issue of blast fishing that] we are trying to address,” Diciano said.

He said the tubs of fish seized from the three boats were intended to be sold in public markets in Metro Manila.

Blast fishing, he said, does not necessarily mean the use of dynamites, but by any form of explosive to stun schools of fish.

The method, however, is illegal as it tends to unintentionally kill other marine animals and damage the reefs.

“We are trying to deny them a market,” Diciano said of the government’s intensified operation against illegal fishing.

But Diciano said the BFAR had yet to establish if a single group was behind the operation of the three vessels.—Maricar Cinco