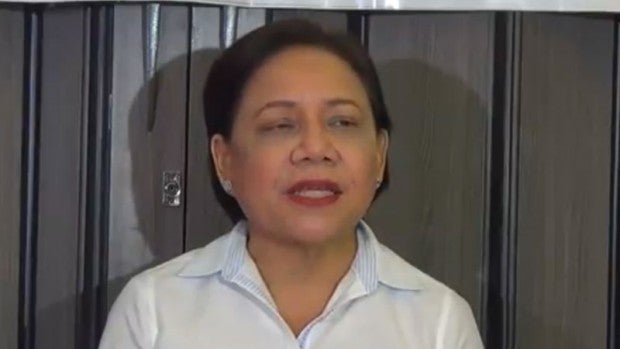 MANILA, Philippines — Senator Cynthia Villar, the topnotcher in the May 2019 senatorial race, is still the richest member of the Senate.

Her husband, former Senate President Manny Villar, was also one of the wealthiest in the Philippines with an estimated net worth of $5.5 billion based on the Forbes Magazine’s 2019 list of the wealthiest people on the planet. He ranked 317th globally.

Below is the complete ranking of the senators based on their declared net worth as of December 31, 2018. (Editor: Cenon B. Bibe Jr.) 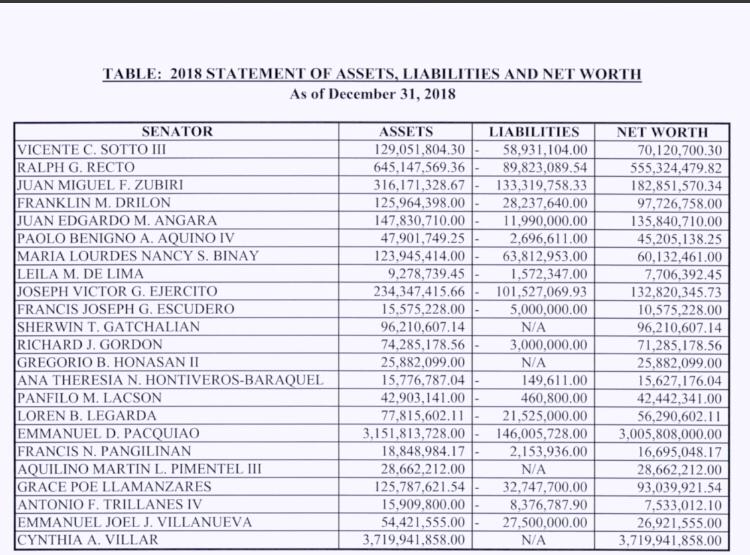