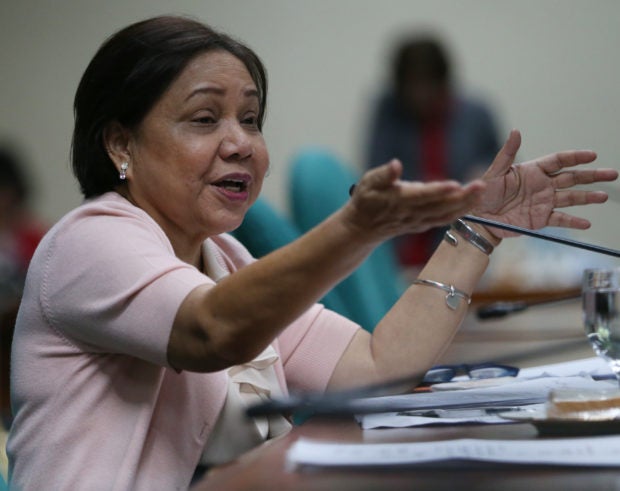 Senator Cynthia Villar continued to hold the crown as the richest member of the Senate based on her last year’s statement of assets, liabilities and networth (SALN).

Senator Antonio Trillanes IV was at the bottom of the standing with P6,871,743.64 wealth in his SALN.

Below is the full list of the senators’ net worth as of 2017.