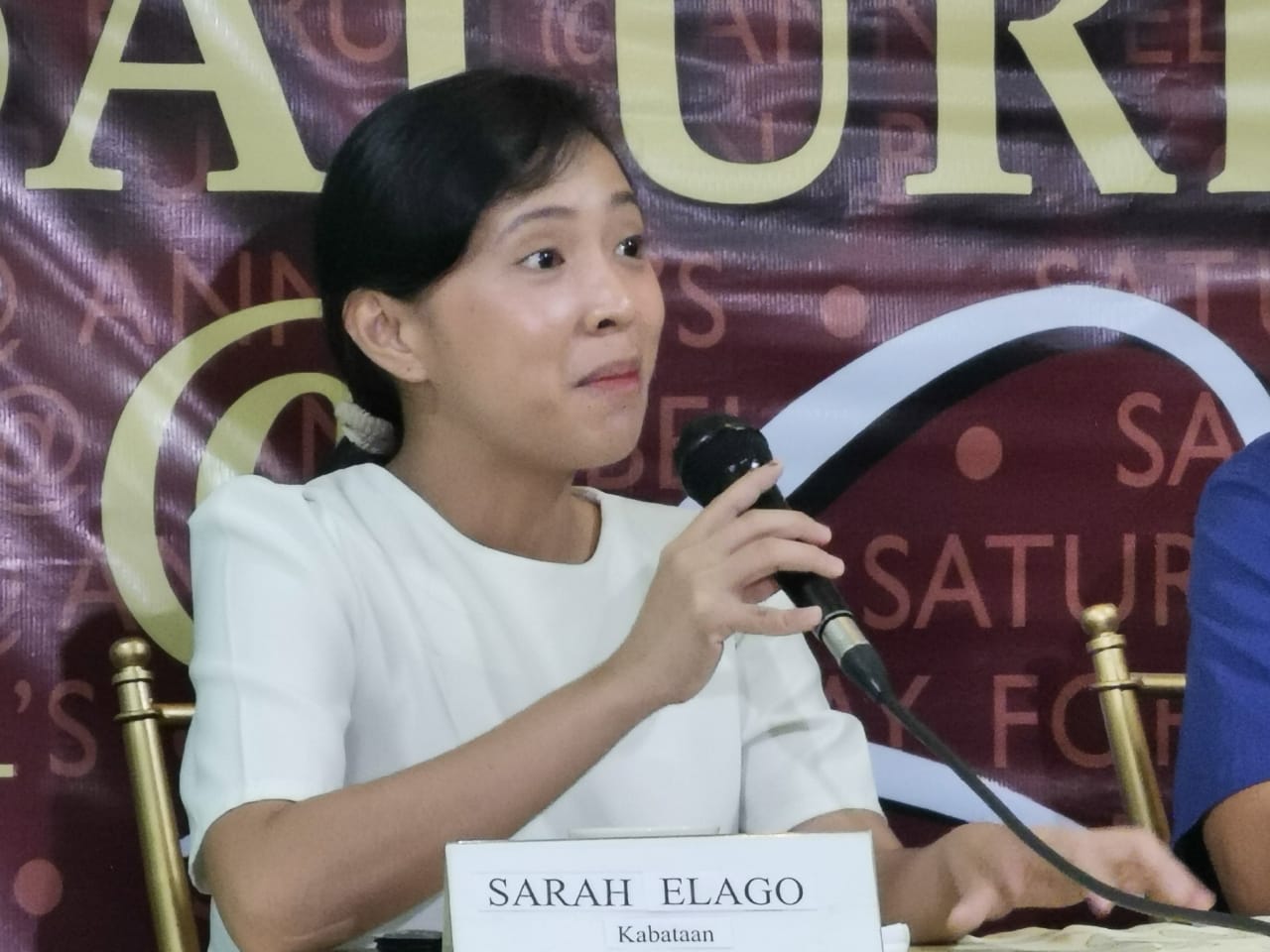 MANILA, Philippines — The Kabataan party-list on Saturday said it will be definitely be protesting the substitution of former National Youth Commission (NYC) Ronald Cardema as first nominee of the Duterte Youth party-list.

However, according to Kabataan party-list Rep. Sarah Jane Elago, they still need to look deeper into Cardema’s substitution before lodging the protest before the Commission on Elections (Comelec).

Comelec spokesperson James Jimenez earlier said 10 petitions have already been filed to protest Cardema’s last-minute substitution as the official nominee of Duterte Youth, which as a pro-administration party-list.

“Marami dyan (oppositors who filed) ay mga young leaders at youth groups din, from schools [and] from communities na nagsasabi na itong Duterte Youth, they registered as a youth sector [party list], but then yung mga nominees nila are beyond dun sa age prescribed by the law na dapat not more than 30 years old on the date of the elections,” Elago said.

According to Elago, Section 9 of Republic Act 7941 or the Party List System Act says nominees of the youth sector should be at least 25 years old but not older than 30 years old on the day of the elections.

Cardema was reported to be 33 years old at the time of  the May 13 polls.

Cardema previously insisted on his Facebook post that the Duterte Youth party-list group is not covered by the age limit as it is registered with the Comelec as an advocate for the youth and professional sectors.

“Duterte Youth Party-list is registered in the Comelec to advocate for the Youth & Professionals sectors and under the latter category, there is no age limit,” Cardema said in his Facebook post. (Editor: Mike U. Frialde)